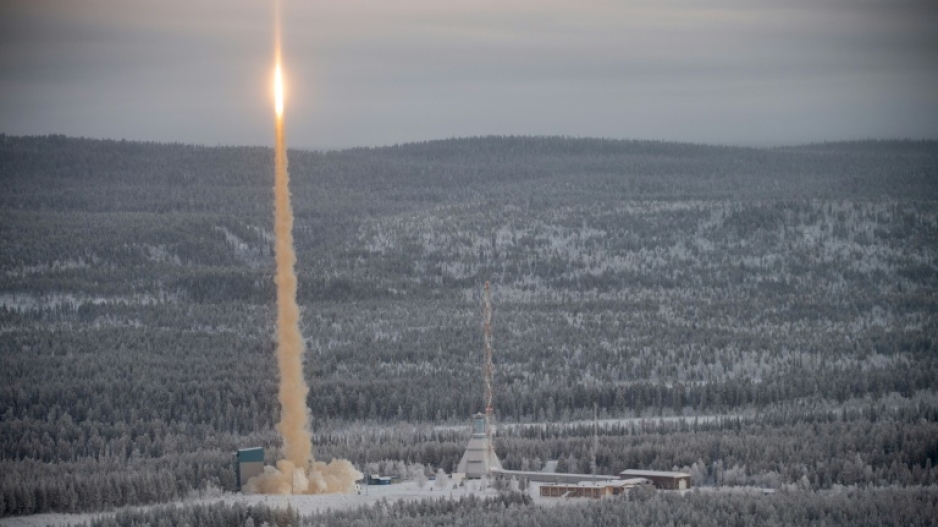 SWEDEN - As the mercury drops to minus 20 Celsius, a research rocket lifts off from one of the world's northernmost space centres, its burner aglow in the twilight of Sweden's snowy Arctic forests.

Hopes are high that rockets like this could carry satellites as early as next year, in what could be the first satellite launch from a spaceport in continental Europe.

At the launch pad, about an hour from the mining town of Kiruna, there's not a person in sight, only the occasional reindeer herd.

The vast deserted forests are the reason the Swedish space centre is located here, at the foot of "Radar Hill", some 200 kilometres (124 miles) above the Arctic Circle.

"In this area, we have 5,200 square kilometres (2,007 square miles) where no one lives, so we can easily launch a rocket that flies into this area and falls down without anyone getting harmed," Mattias Abrahamsson, head of business development at the Swedish Space Corporation (SSC), tells AFP.

Founded by the European Space Agency (ESA) in 1966 to study the atmosphere and Northern Lights phenomenon, the Esrange space centre has invested heavily in its facilities in recent years to be able to send satellites into space. 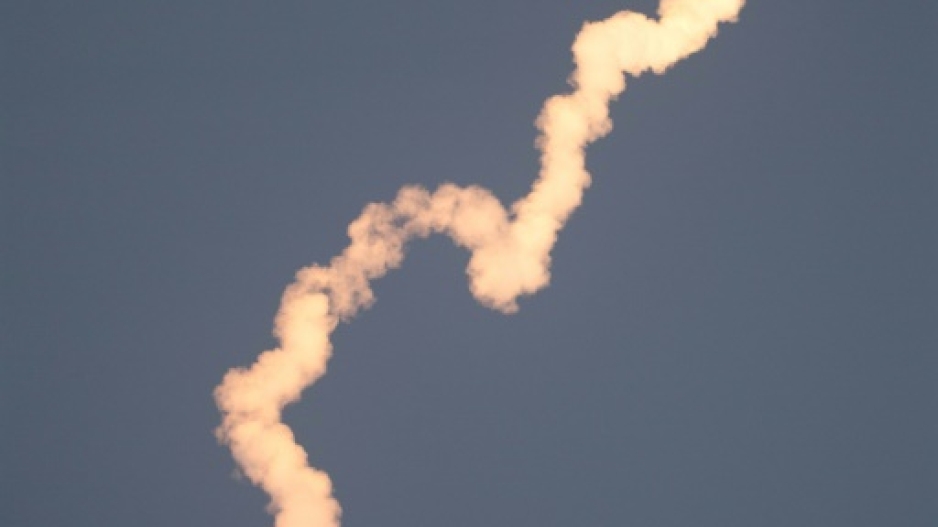 Under the rosy twilight of this early afternoon, construction machines nearby can be seen busily completing work on three new launch pads.

"Satellite launches will start to take place from here next year," Pahlsson says.

"This has been a major development, the biggest step we have taken since the inception of Esrange."

More than 600 suborbital rockets have already been launched from this remote corner of Sweden's far north, including the Suborbital Express 3 whose late November launch AFP witnessed as the temperature stood at -20 degrees Celsius, or minus four degrees Fahrenheit.

While these rockets are capable of reaching space at altitudes of 260 kilometres, they're not able to orbit Earth.

But with Europe gearing up to send its first satellite into space soon, Esrange is looking forward to joining a select club of space centres that include Baikonur in Kazakhstan, Cape Canaveral in Florida, and Europe's space hub in South America, Kourou in French Guiana.

Various projects in Europe -- in Portugal's Azores, Norway's Andoya island, Spain's Andalusia and the UK's Shetland Islands among others -- are all vying to launch the first satellite from the European continent. 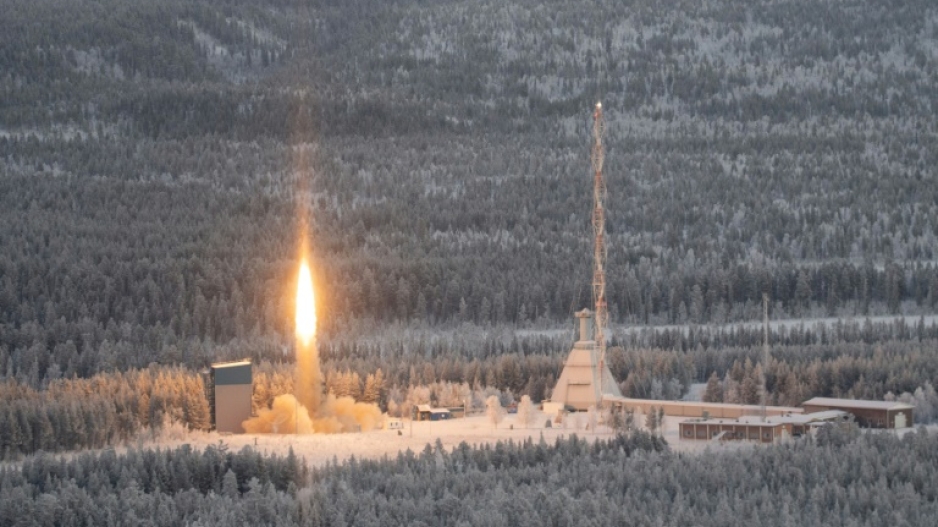 The suborbital rocket launches from the Esrange Space Center in Jukkasjärvi, northern Sweden

The satellite industry is booming, and the Swedish state-owned company is in discussions with several rocket makers and clients who want to put their satellites in orbit.

With a reusable rocket project called Themis, Esrange will also host ESA's trials of rockets able to land back on Earth, like those of SpaceX billionaire Elon Musk.

While the Plesetsk base in northwestern Russia carried out several satellite launches in the post-Cold War period, no other country in Europe has done so.

So why is the continent -- so far from the Equator, which is more suited for satellite launches -- suddenly seeing such a space industry boom?

"Satellites are becoming smaller and cheaper, and instead of launching one big satellite you spread it out over multiple small satellites and that drives the demand," explains Pahlsson.

More objects were launched into space in 2021 than ever before. And more records are set to be broken in the coming years.

Orbiting the North and South Poles is enough for many satellites, making sites like Esrange more attractive.

In addition, having a launch site close to European clients spares them and their satellites long boat journeys to Kourou.

In Sweden, like in the rest of Europe, the rockets being developed are "micro-rockets". 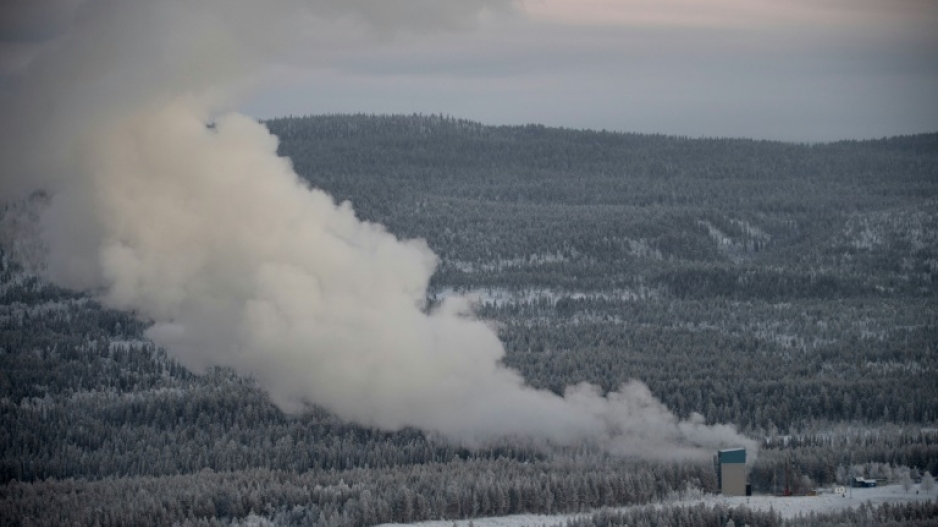 These are around 30 metres long, capable of carrying a payload of several hundred kilos. In the future, SSC is aiming for payloads of more than a tonne.

But working in the harsh Arctic climate "comes with challenges", SSC says.

With temperatures regularly dropping to -20 or -30 degrees Celsius, special attention needs to be paid to the metals used, which become more fragile in the cold.

The war in Ukraine -- where the engines for the European Vega rocket are manufactured -- and the abrupt end to the West's space cooperation with Russia have meanwhile increased interest in having spaceports on the continent.