Drought blamed for dozens of cow poisoning deaths in Italy 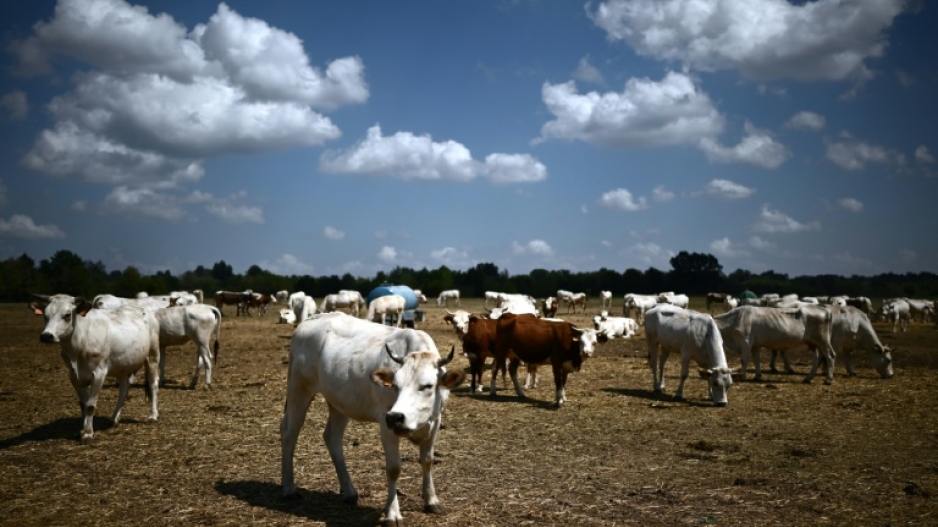 ITALY - An Italian farm became an open-air morgue earlier this month after around 50 cows were poisoned by young sorghum plants, an accident experts blame on drought.

The Piedmontese cattle on the farm in Sommariva del Bosco, near Turin in northwest Italy, died suddenly due to acute prussic acid poisoning on August 6, according to the local IZS animal welfare body.

This acid comes from dhurrin, which is naturally present in young sorghum plants, although not in the same high concentrations as those found in samples taken at the site.

"We suspect that the drought caused this very large quantity of dhurrin within the sorghum plants," said Stefano Giantin, a vet at the Istituto Zooprofilattico Sperimentale for northwest Italy, who is on the case. 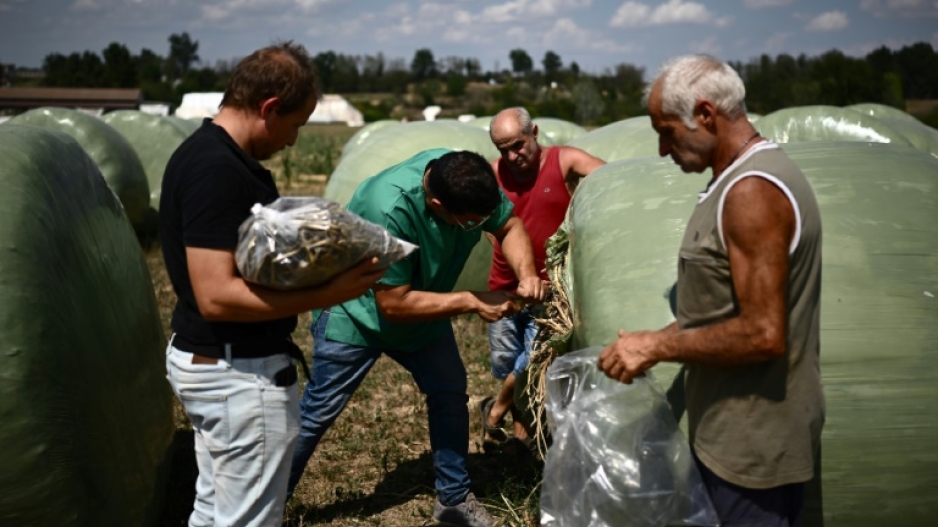 The only way of saving affected cows is to inject them with sodium thiosulfate, to neutralise the hyrogen cyanide

With normal growing plants, the amount of dhurrin would lower as the plants grew larger. But since the ongoing drought has stunted the growth of sorghum plants, dhurrin has concentrated inside them.

Prussic acid poisoning in cattle is quick and brutal, with symptoms occurring 10-15 minutes after ingestion and death some 15-30 minutes later. It causes respiratory, nervous and muscular disorders.

Dhurrin naturally occurs in sorghum, particularly in young shoots that use it as a defence against herbivores, but when digested, releases prussic acid, also known as hydrogen cyanide.

But "normally, it doesn't cause death", Giantin told AFP.

In the samples taken from Sommariva del Bosco, the concentration of dhurrin in the shoots was at an unusually high level, which Giantin said appeared to be the result of the drought that has hit Italy and much of Europe this summer.

A dose of more than 700 mg/kg of prussic acid is considered fatal for cattle, but the animals at Sommariva were found to have quantities of more than 900 mg/kg in their blood. 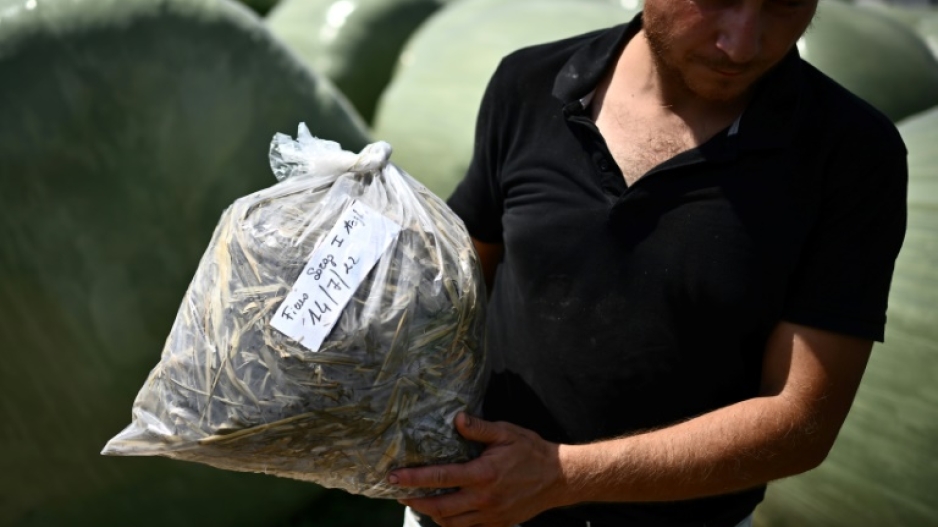 The only way of saving affected cows is to inject them with sodium thiosulfate, to neutralise the hyrogen cyanide.

With this, experts were able to save around 30 cows on August 11, when three more farms in Piedmont were hit by the same phenomenon -- although not before 14 died.