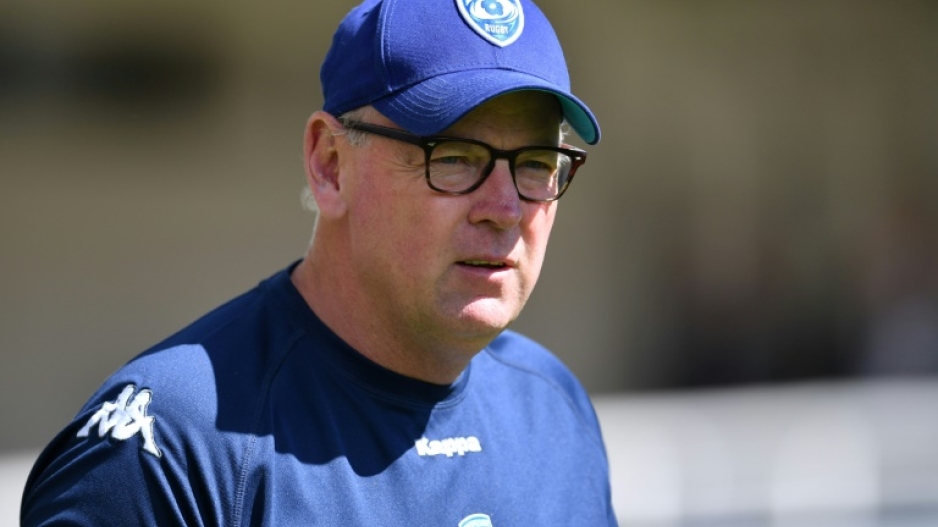 "The Champions Cup is the equivalent of the Champions League in football -- competing in it is like playing a Test every Saturday," he told AFP.

His Bulls team face Lyon and Exeter this month, the Stormers meet Clermont and London Irish, while the Sharks play Harlequins and Bordeaux-Begles.

They switched to Europe and debuted in the United Rugby Championship (URC) last season with the Stormers beating the Bulls in a thrilling final.

Top-eight finishes in the URC league qualified both sides and the Sharks for the premier European competition, the Champions Cup, which La Rochelle won last season.

"We will be coming up against teams packed with internationals. European teams do not just draw from the player pool of their country -- they have stars from all the top rugby nations.

"I fear South Africans are a little naive about what lies ahead. Champions Cup teams are much stronger than those in the URC.

"They boast packs that weigh more than a thousand kilograms, they have brilliant backs. I think we are in for a bit of a wake-up call from this weekend."

South African players have often been puzzled by refereeing in the URC and White admitted it was an issue.

"Any coach in the European competitions understands that. The reality is that you just have to get on with the match."

Weather can be troublesome for South Africans when they travel, although campaigning in the URC has helped players adapt.

A major incentive for the three South African challengers is the prize money with Champions Cup winners pocketing one million euros ($1 million). 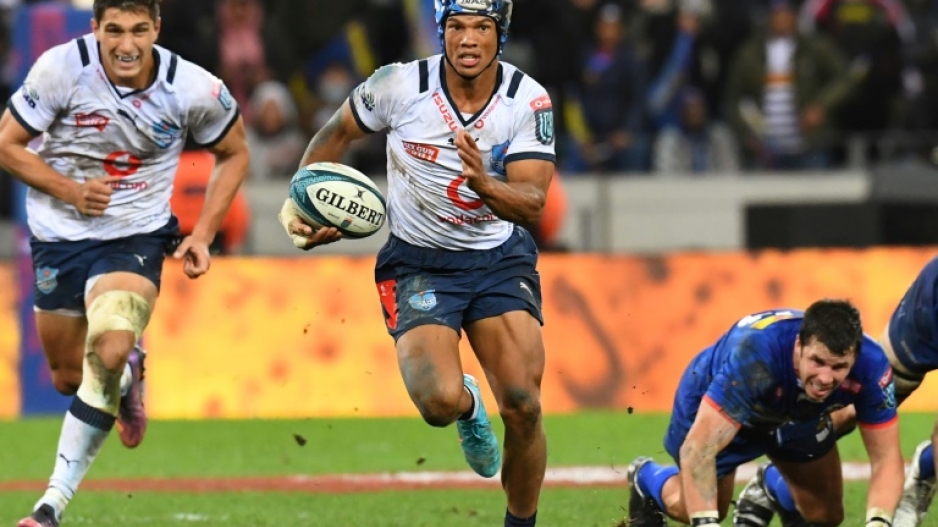 The Bulls, Sharks and Stormers have 70 million rand (3.9 million euros/$4 million) salary caps per season for 50 strong squads, less than half the amount available to French clubs.

An advantage after switching from Super Rugby to Europe is the time difference with France currently just one hour behind South Africa and England two hours.

This is a bonus not only for the teams, but also South African supporters, who had to rise in the middle of the night to watch games in Japan and view New Zealand matches before breakfast.

Fixtures in Australia were played during the morning when most rugby fans were working and those in Argentina often kicked off after midnight.