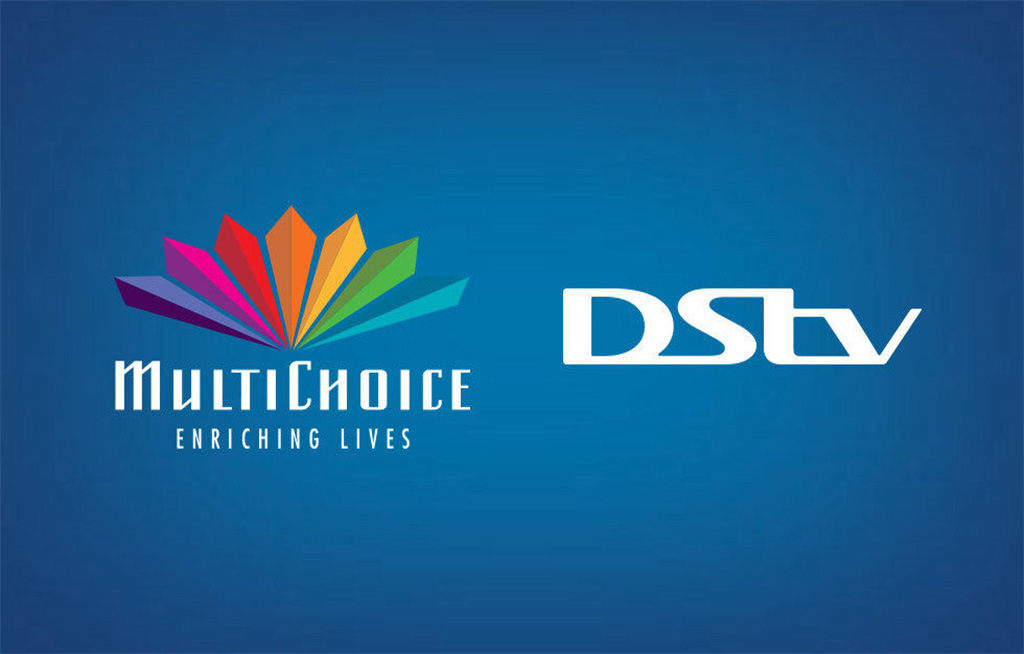 MultiChoice will also pay R8 million to the Economic Development Fund over three years, to enable the development of black-owned small media.

HARARE - Zimbabwe's Steward Bank has suspended payments to Multichoice, citing unavailability of foreign currency, in a sign that dollar shortages are worsening in the nation.

Zimbabwean banks have been forced to limit withdrawals due to cash shortages, while importers face long delays in paying for goods they bring in, forcing some businesses to buy dollars on the parallel market.

Steward Bank, a unit of mobile telephony operator Econet Wireless, said in a statement that it was suspending payments to Multichoice, Africa's largest pay-TV company, which is popular in Zimbabwe.

"To assist in the effective allocation of foreign currency reserves at this critical time, we would like to advise that with immediate effect, the bank has suspended DStv (digital satellite television) payments for all account classes (except premium)," the bank said.

Last year in May, the central bank set priorities for imports, imposed limits on cash withdrawals and introduced a bond note currency in a bid to ease the acute shortage of money.

READ: Zimbabwe prints $102 mil in bond notes, half its limit: The Herald

The International Monetary Fund in a report on Friday estimated that between $600- and $800-million (R7.8- to R10.4-billion) was in circulation in Zimbabwe.

Economic analysts say most of the money is outside the official banking sector.

Most Zimbabweans, who still vividly remember the 500-billion-percent hyperinflation that wiped out their savings and pensions in 2008, are holding onto US dollars as a store of value, worsening the currency shortages.