Acclaimed artist to go on trial for sex worker murder 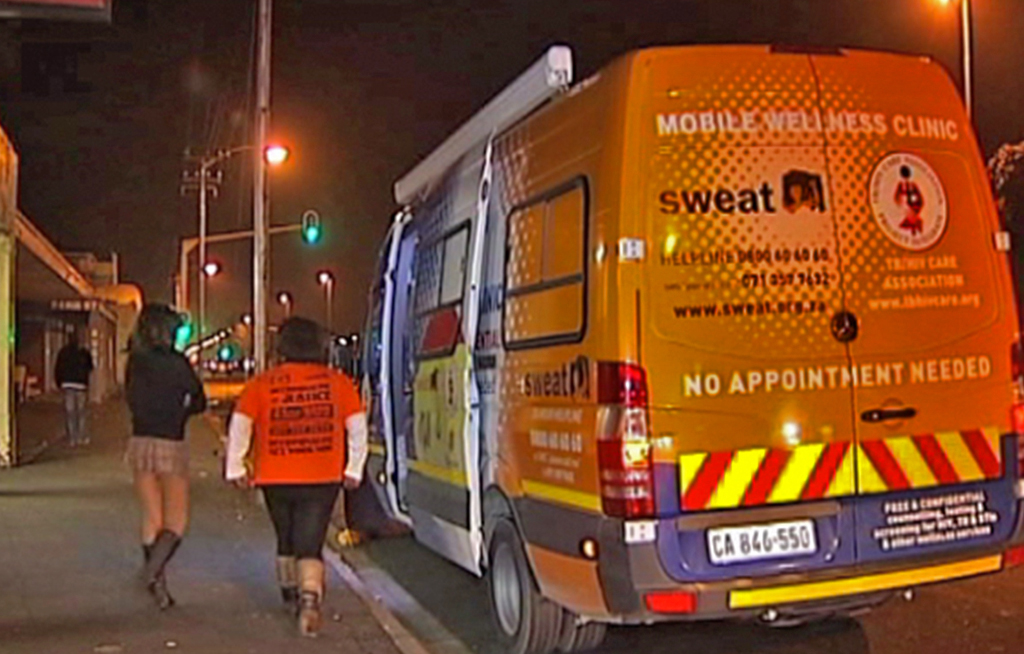 Acclaimed artist Zwelethu Mthethwa will go on trial for murder in November. He is accused of beating a Cape Town sex worker to death last April.

He is accused of beating a Cape Town sex worker to death last April.

Mthethwa made a brief court appearance this morning.

He is out on bail and the case has sent a ripple of fear among Cape Town&39;s sex workers.

The entire incident is believed to have been caught on CCTV cameras.

Leigh-Anne Jansen reports in the video above.