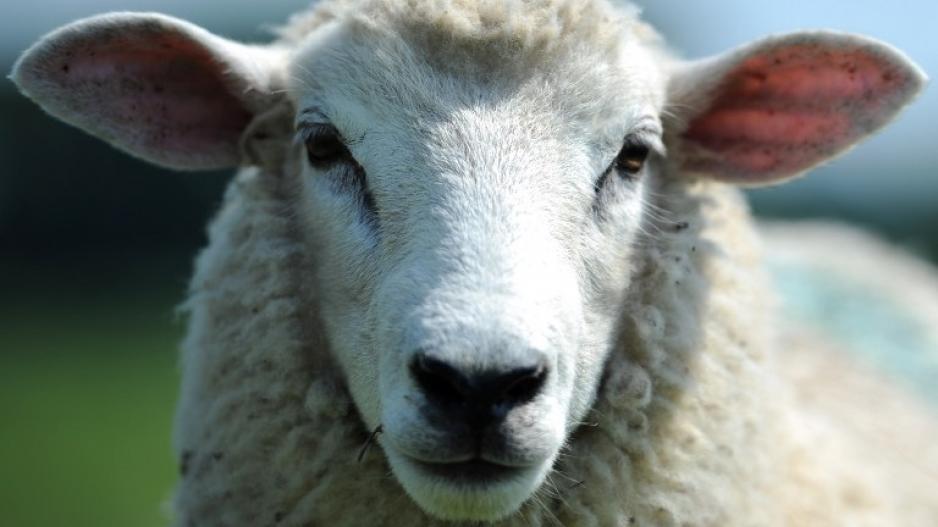 NAIROBI - The son of a camel herder, Hassan Bashir knows how tough traditional life in Kenya&39;s arid north is, where pastoralists rely on livestock herds surviving boom and bust cycles of drought.

"I&39;ve come from the community, and I understand its needs," said Bashir, a sharp-suited businessman respectfully greeting elders dressed in traditional flowing robes in his hometown of Wajir, where goats and donkeys wander the dusty streets.

Bashir set up Takaful Insurance of Africa three years ago, which unlike ordinary insurance schemes prohibited by Islam, takes only a management fee from clients.

"It is a fair and ethical way to protect pastoralists&39; livestock assets from natural hazards," said Bashir, whose 80-year-old father was one of the first to receive a payout this week for his herd of 50 cows.

Payments are assessed not according to deaths of individual animals -- as it would be impossible to provide proof -- but according to an index drawn up by experts at the Nairobi-based International Livestock Research Institute (ILRI).

Experts use satellites to measure vegetation coverage and thus the severity of drought.

Takaful made the first payouts this week in Wajir to 100 policyholders.

On the bottom end, one herder who had insured three goats and paid a premium of $5 six months ago, received a payout of $7.

At the higher end, a herder who paid some $940 to insure 50 cows received $720 in recompense, less than what he put in due to assessments of the severity of the drought suffered in that area.

Any surplus money after payments are made is distributed equally to remaining policy holders.

"It is a cooperative welfare basket for the community. I wanted to do something to develop the people here," Bashir added.

In 2011, fierce drought in northeastern Kenya decimated herds with a devastating impact, and spiraled into famine in nearby war-torn Somalia.

"People can be made almost crazy when they lose animals in the drought, they would be seen talking to themselves," said Wajir governor Ahmed Abdullahi.

The ILRI-designed system is already being taken up by insurers in other northern Kenyan regions and southern Ethiopia, totaling some 4,000 policyholders, with numbers growing.

Takaful is eyeing up possibilities in Somalia, especially the more stable self-declared Somaliland in the north.

But the scheme faces challenges ahead, as when drought hits, all members are paid.

The scheme will need to spread the risk by rolling it out to different areas to give it the size and geographical diversity needed "to create a stable insurance scheme", Bashir said.