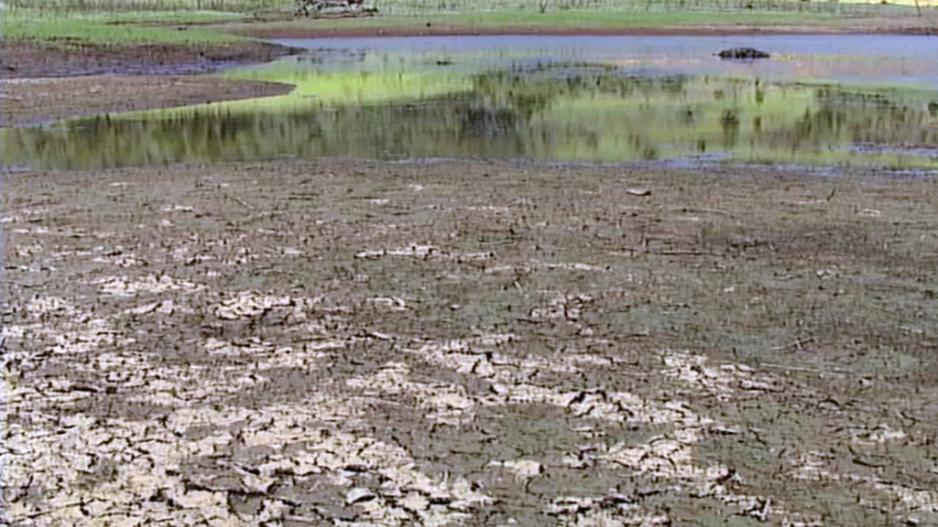 Johannesburg, 25 January 2017 - Drought conditions continue to threaten South Africa's water security. The Water and Sanitation Department has called on all spheres of government to join forces in a bid to conserve this precious resource.

NAIROBI - At least 10 people have been killed in the latest clashes in drought-hit Kenya between rural communities fighting over pasture to graze their animals, police said on Monday.

Herders from the Borana and Samburu communities fought a gun battle on Sunday in an area in the centre of the country called Kom, where both groups had taken their livestock to graze, said Charles Ontita, police chief of the town of Isiolo.

He said 10 people were killed in the confrontation and two wounded, "but we have deployed more officers there".

READ: Millions face hunger in Horn of Africa due to drought

The deaths come a week after 13 people were killed in the western Baringo region when Ilchamus and Pokot herdsmen clashed over grazing at an area called Mukutani.

On Sunday in Mukutani, four police officers were wounded when suspected Pokot herdsmen fired on their vehicle as they escorted members of the Ilchamus community to safety, according to Baringo police.

In response to the spreading violence in both parts of the country, President Uhuru Kenyatta on Friday announced the deployment of troops to Baringo and Laikipia regions.

Kenya, like elsewhere in the Horn of Africa, is suffering from drought, but with national elections due in August many suspect that politics is also at play in the recent violent confrontations.