10 reasons you should be concerned about Burundi 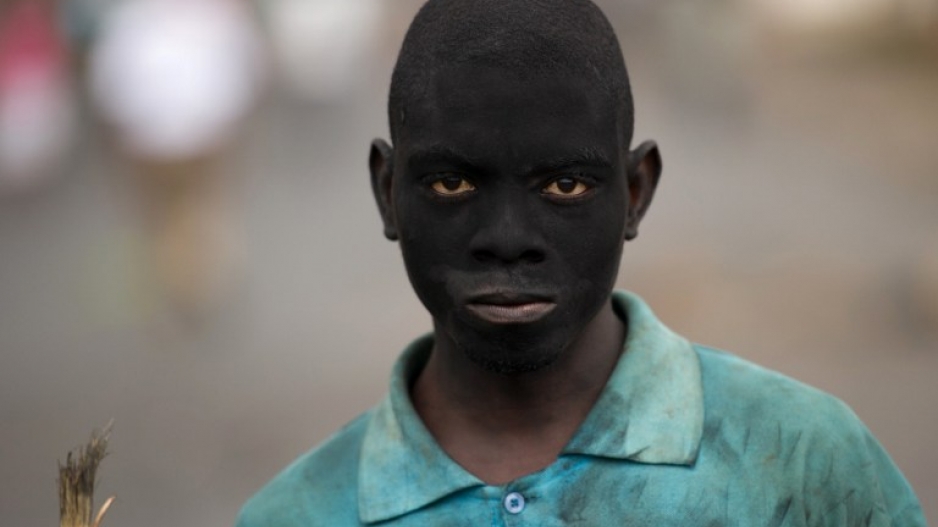 A protester with his face smeared with soot from burning barricades stands in the Musaga neighbourhood of Bujumbura on May 6, 2015. AFP PHOTO/PHIL MOORE

2. In Burundi, the two groups have a long history of battles, massacres and genocides.

4. Making matters worse, Burundi is one of the world&39;s poorest countries - seven out of 10 Burundians live below the poverty line.

5. A 2005 peace accord integrating the Hutu and Tutsi ethnic groups - originally brokered by South African statesman Nelson Mandela - has always been considered tenuous, and today, the Hutus make up the majority of the Burundi population, but Tutsis dominate the army and the government.

6. President Pierre Nkurunziza&39;s decision to run for what his opposition say is an illegal third term was foreshadowed by disappearances, arrests and claims of torture.

7. The situation is so grave that the United States despatched a special envoy to the region, and the African Union has warned that holding elections, scheduled for June 26, would be unwise.

8. Any conflict will involve at least four countries directly, and possibly militarily: Burundi, Rwanda, the DRC and Uganda.