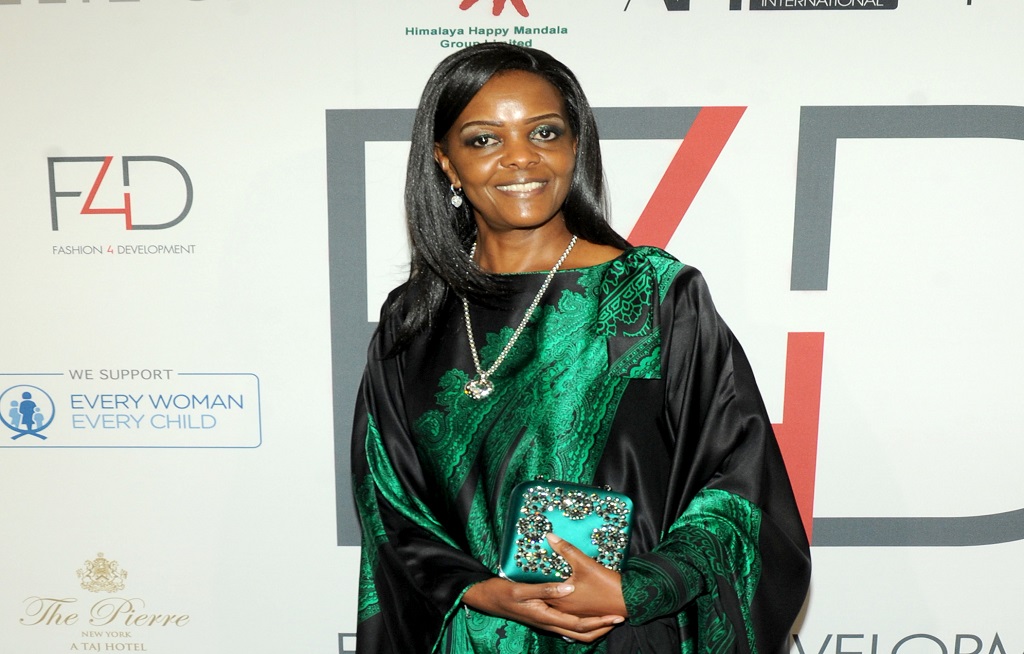 JOHANNESBURG – The former first lady of Zimbabwe, Grace Mugabe, had ambitions to succeed her husband, Robert Mugabe after he stepped down.

Below is a list of 10 things you may not know about her:

1. She was born in Benoni, South Africa in 1965. She married Robert Mugabe after being his mistress in 1996.

2. The nickname ‘Gucci Grace’ was given to her after she came under fire for her expensive taste. She spent $120,000 on just one shopping trip to Paris and was rumoured to have withdrawn approximately $8-million from Zimbabwe’s Central Bank for personal use in 2004.

3. In 2014 she was rewarded a doctorate after just enrolling in university for a few months, which sparked protests.

4. She was appointed as the president of Zanu-PF’s Women’s League, which placed her as a prominent contender to replace her husband.

5. She was previously married to an Air Force pilot named Stanley Goreraza and she had a son with him.

6. The European Union sanctioned her specifically to prevent her from spending money in European countries.

7. According to AFP,  she was implicated in the Wikileaks -- which named her as one of the Zimbabwean elites that profited millions from illegal diamond mines.

8. She has been known to have a hot-temper and this came into the spotlight when she assaulted South African model, Gabriella Engels while she was in the country. She was given diplomatic immunity.

9. Vice president Emmerson Mnangagwa is believed to have been fired so that she could be in line for president after her husband.

10. She has two children with Robert named Bona, named after Robert’s mother, and Robert Peter, Jr, who are known to live a lavish lifestyle.