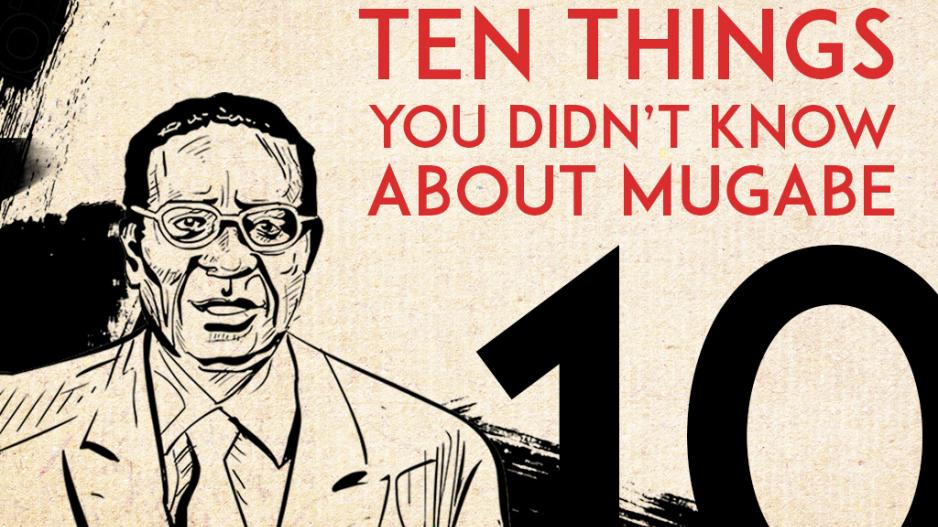 1. He was knighted by the Queen of England. Elizabeth II awarded Mugabe a Grand Knight Cross in the order of the Bath in 1994 for his role in the development of Zimbabwe/UK relations, but this was subsequently revoked.

2. His father, Gabriel Matibili, was a carpenter from Nyasaland (later Malawi), who abandoned the family.

3. Robert Mugabe was not in favour of “scruffy” reggae musician Bob Marley playing at the independence celebrations in 1980, preferring the more clean-cut Cliff Richard.

6. He was once nominated for the Nobel Prize and was awarded the Chinese equivalent in 2015.

7. Mugabe has served as both chair of the Organisation of African Unity and the African Union. He shares this distinction with Congolese Republic President Denis Sassou Nguesso.

8. Although he is a great cricket fan, he played tennis at school.

9. He fathered his last child, Chatunga Bellarmine Mugabe when he was 73 years old.