Ten things you need to know about Africa Day 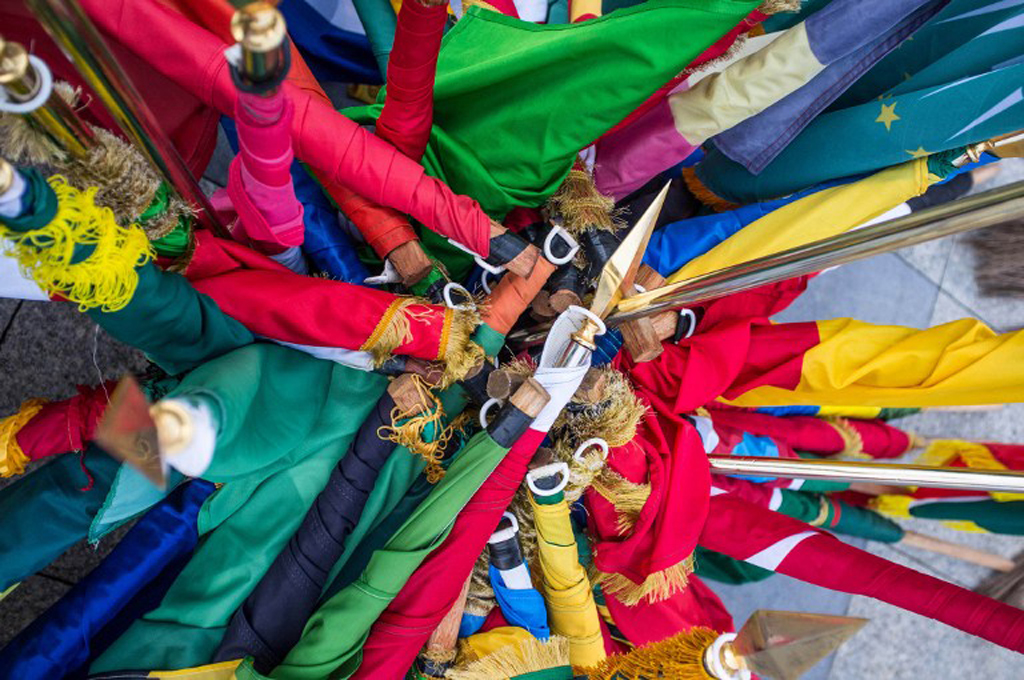 1. Seventeen countries gained independence from European colonisers between 1958 and 1963, and to mark their liberation, several states starting celebrating African Liberation Day around that time.
2. The newly-liberated countries felt the need to express solidarity with one another, and in May 1963, 32 African countries met in Addis Ababa to form the Organisation of Africa Unity (OAU). It was a major political force on the continent until the 1990s.
3. Since 1963, 21 more states have joined, notably South Africa, who only became part of the organisation in 1994 following the end of white minority rule.
4. Ironically South Africa is a founding member of the African Union, which evolved out of the OAU.
5. The OAU became the African Union because of the increasingly economic, rather than political, nature of the challenges faced by the continent in the 1990s.
6. Although years in the making, the African Union was officially launched in Durban, South Africa, in 2002, and 10 years later former Foreign Minister Nkosazana Dlamini-Zuma became the first women chair of the AU Commission (the AU&39;s administrative arm).

7. Zimbabwe President Robert Mugabe is the current chairman of the African Union.

8. The organisation remains headquartered in Addis Ababa, although it&39;s legislative arm, the Pan African Parliament, is in Midrand, South Africa.
9. While Africa Day is only a national holiday in a handful of African countries, it is widely commemorated.