10 things you should know about the AU Summit 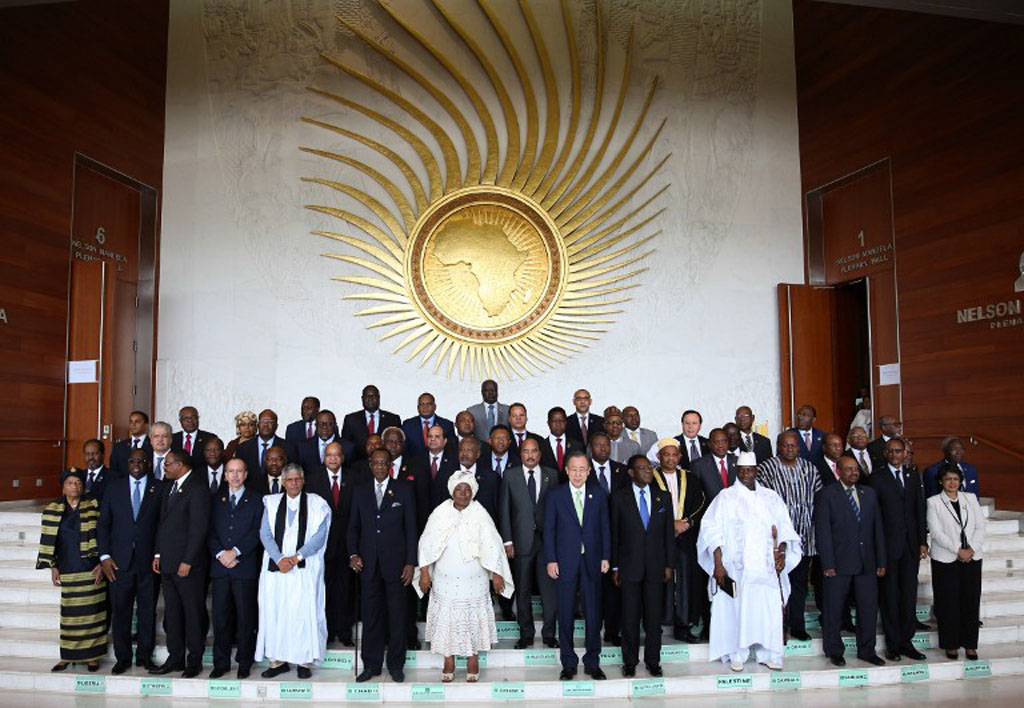 Heads of the African Union (AU) members and guests pose for a group photo during the 26th AU summit in Addis Ababa, capital of Ethiopia, on Jan. 30, 2016.

1. Uhuru Kenyatta led an onslaught against the International Criminal Court in The Hague, and the AU adopted a proposal to develop a road map for the withdrawal of African nations from the Rome Statute, which governs the court. Kenyatta faces the real possibility of a crimes-against-humanity trial at the ICC.

2. The AU decided not to deploy troops to Burundi in the face of opposition from the government, saying this was never the intention. International rights groups and the UN believe Burundi may be on the brink of a civil war, precipitated by President Pierre Nkurunziza&39;s decision to run for an unconstitutional third term. Instead a delegation of presidents will be sent to meet Nkurunziza on the issue.

3. A five-country task force was named to deal with Libya, to be composed of five heads of state.  Former Tanzanian president Jakaya Kikwete will replacing Djibuti premier, Dileita Mohamed Dileita, as AU envoy to Libya.

4. Idris Deby of Chad, one of Africa’s longest-serving leaders, has taken over the chair from Robert Mugabe, Africa’s oldest leader.

5. Ban Ki-moon made his final address to the AU, asking the continental body to deploy peacekeepers to Burundi, and decrying leaders who hang on to power for too long.

6.  Mugabe took a swipe at the United Nations, saying Africa would walk out of the world body if not given a permanent seat on the Security Council. He also accused US President Barack Obama of being a puppet of whites.

7. Zimbabwe media claim Mugabe slept through the summit, publishing photographs that appear to back the assertion.

8. AUC Chair Nkosazana Dlamini-Zuma said she hadn&39;t made up her mind about standing for a second term.

9. Nigeria and Egypt are elected to serve on the AU Peace and Security Council for three years.

10. The next AU summit will be held in Rwanda in July 2016, where security is likely to top the agenda.