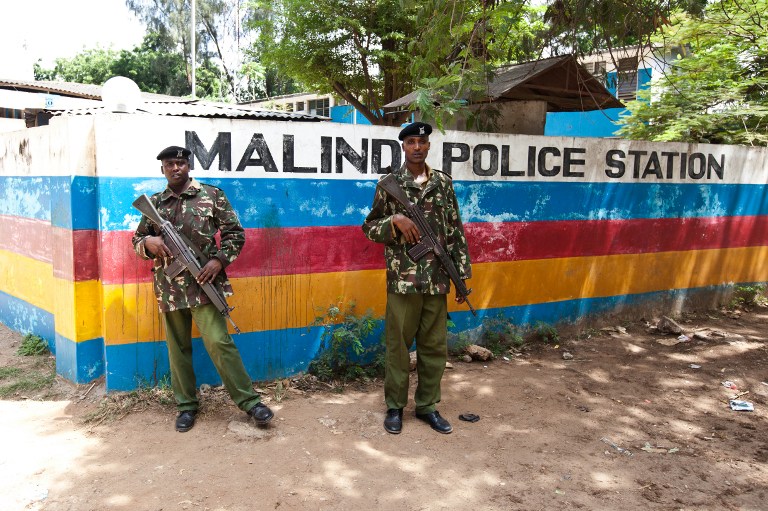 NAIROBI - Kenya&39;s police force says 174 people were killed in 2014 in attacks by Islamic extremists, the highest number in the three years that Kenya has experienced violence blamed on neighbouring Somalia&39;s al-Shabaab militants.

In statistics released Wednesday the Kenyan police said 312 people were killed in the country in militant attacks since 2012 and 779 people were wounded during the period.

Al-Shabaab has vowed retribution for Kenya sending troops to Somalia. Kenya deployed its troops to Somalia in October 2011 to fight the extremist rebels who had carried out cross border attacks including the kidnapping of four Europeans.

Al-Shabaab, in a video released Saturday, threatened more attacks similar to its 2013 assault on the Westgate Mall in Nairobi, in which 67 people were killed.