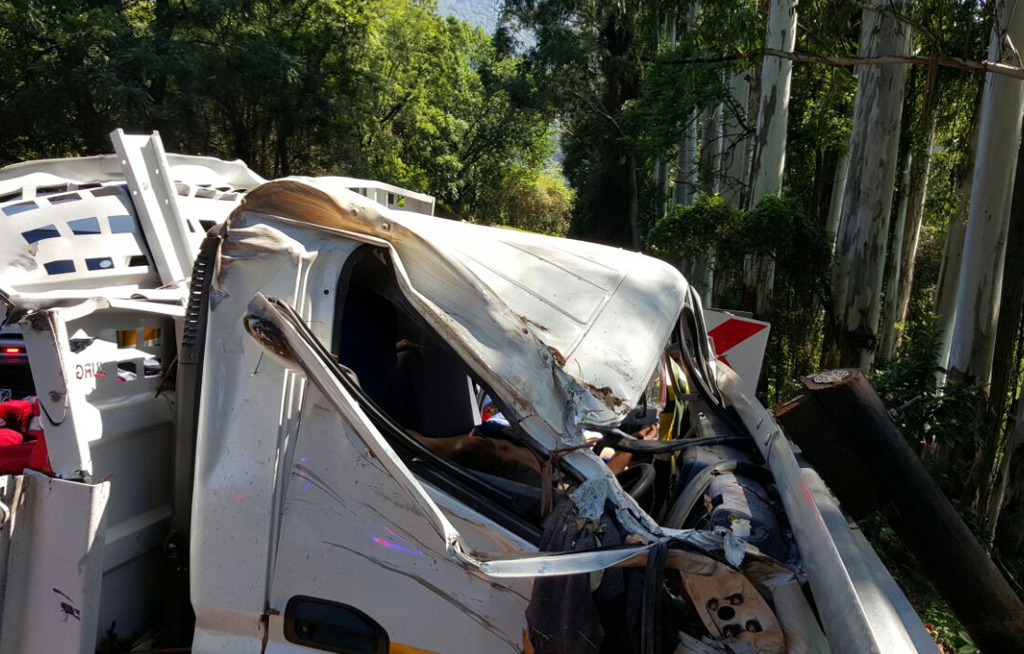 Eighteen people were killed on Friday when a truck carrying goods and passengers overturned on a major highway in Congo.

BUKAVU, Congo - Eighteen people were killed on Friday when a truck carrying goods and passengers overturned on a major highway in the eastern Democratic Republic of Congo, the government confirmed.

The accident happened at Bulambika, on the highway linking Bukavu and Kisangani, in the northeast district of Bunyakiri.

"The official toll on the basis of the report from Bunyakiri is eighteen deaths," Luke Mulimbalimba, interior minister of South Kivu province, told reporters.

He said 12 people were taken to hospital in Bukavu in a rescue operation involving two helicopters and three ambulances.

The accident happened because of the poor condition of the road, according to Jean Mwanuka, in charge of the administrative district of Bunyakiri.