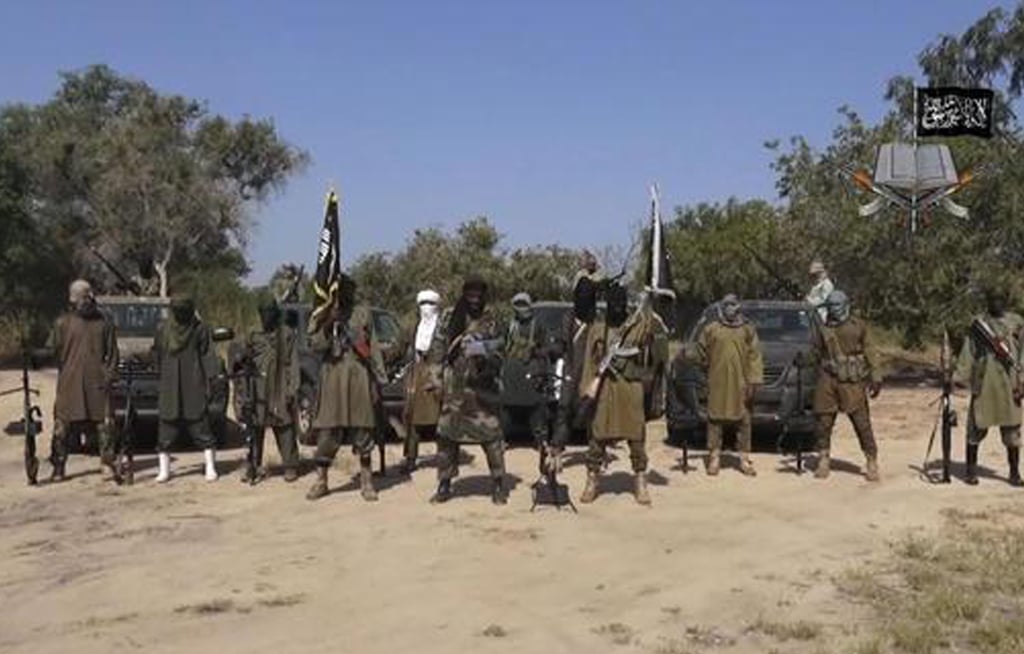 The jihadists shot dead 18 forest workers who had been collecting firewood in Borno state, close to the town of Gamboru, on the border with Cameroon on Sunday, according to a member of a local anti-militant militia in the area.

"The bodies were scattered over several hundred metres, and they were mostly shot in the head or the back," another militiaman told AFP.

Also on Sunday, a vehicle carrying civilians travelling in a nearby army convoy hit a mine planted by the insurgents, killing three people near the village of Wumbi, a militia member said.

"Three people including the driver were killed and 11 passengers were wounded," he said.

A local resident confirmed the toll, adding that the victims were buried on Sunday.

The Boko Haram insurgency which broke out in 2009, has killed at least 20,000 people and displaced more than 2.6 million, forcing them into camps and host communities.

In August 2014, the group seized Gamboru, a trading hub along with the neighbouring town of Ngala.

Nigerian troops retook both towns in September 2015 with the help of Chadian forces following a months-long offensive.

Despite the recapture of the area which saw residents moving back, Boko Haram fighters continue to launch sporadic attacks, ambushing troops and vehicles, as well as attacking and abducting farmers.