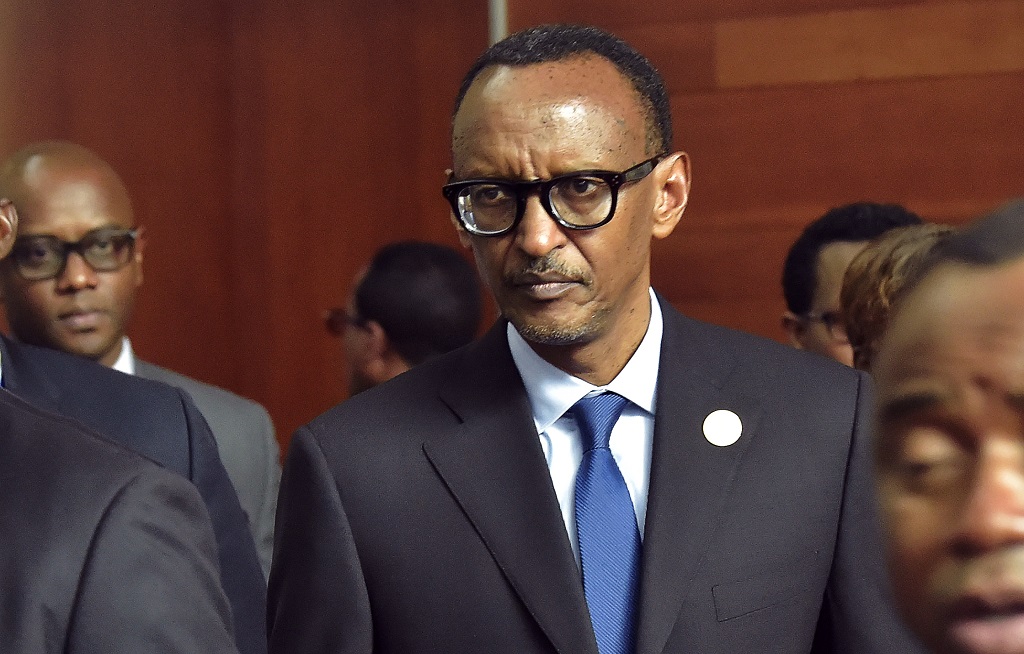 Rwandan President Paul Kagame attends the opening of the Ordinary Session of the Assembly of Heads of State and Government during the 30th annual African Union summit in Addis Ababa on January 28, 2018.

ADDIS ABABA, Ethiopia - Africans have for years paid sky-high airfares when travelling within the continent but a major aviation trade agreement launched Monday by the African Union aims to change that.

Twenty-three African countries have signed on to the Single African Air Transport Market (SAATM), which is intended to drive down airfares by allowing the airlines of signatory countries to freely access each others&39; airports.

Speaking at the unveiling of a monument marking the SAATM&39;s launch on the sidelines of the ongoing AU summit, Rwandan president and AU chairperson Paul Kagame said the market was important "for the overall development of the continent," where international air links between many cities are expensive or non-existent.

For years, air transport between African countries has been governed by a relatively small number of bilateral agreements, a legacy of the post-colonial era when carriers from newly independent African countries connected chiefly with their former colonial powers, according to a 2010 World Bank study.

"Many African countries restrict their air services markets to protect the share held by state-owned air carriers," the report said.

Signatories to the deal hope that greater competitiveness will bring down airfares and increase the number of direct air connections between African countries.

"From today, air companies from these countries can freely access all the countries included in the single market, they don&39;t have to rely anymore on bilateral agreements, whether they exist or not, to access them," Tshepo Peege, South Africa&39;s representative to the International Civil Aviation Organisation, told AFP.

But that group hosts some of the continent&39;s busiest airports, including Johannesburg, Cape Town, Cairo, Lagos and Nairobi.

The market&39;s establishment is a priority of the AU&39;s Agenda 2063 blueprint for a peaceful and prosperous Africa.