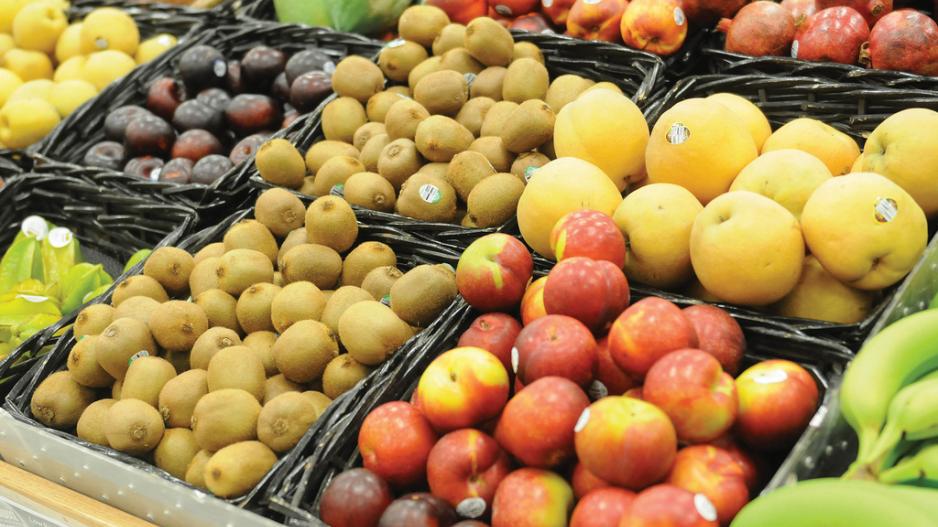 NEW YORK - The Food and Agriculture Organisation (FAO) said 29 African countries out of 37 are currently in need of external food assistance, unchanged from November 2017.

The report particularly noted the East African and Near East countries, where large numbers of people continued to be in need of humanitarian assistance.

It stated that civil war and insecurity were direct reasons for high hunger rates in 16 of those countries, ranging from Burundi to Yemen.

Conflict is displacing millions of people, hampering agricultural activities and, in many cases, also driving basic food prices up sharply, the report noted.

“Inflation in the Democratic Republic of Congo more than doubled in 2017 to a 42 percent annual rate.

READ: How supermarkets are robbing us blind on food - with government&39;s support

“Violence has disrupted traditional trade routes around the Sahel, driving up prices, while food shortages are reported around southern and eastern Libya,” FAO said.

The report pointed out that inadequate and erratic rainfall posed a growing threat to food security in Southern Africa as well as in Eastern Africa, where many rural households have suffered from four consecutive drought-affected agricultural seasons.

The agency said unfavourable seasonal rains in southern Madagascar are expected to result in a further drop in crop yields in 2018, which, coupled with historically high prices of rice, should put additional stress to food security conditions especially in southern areas.

Elsewhere in Southern Africa, production is expected to fall from the record highs of 2017, heightening concerns about food security, which FAO flagged in a Special Alert issued on 26 February.