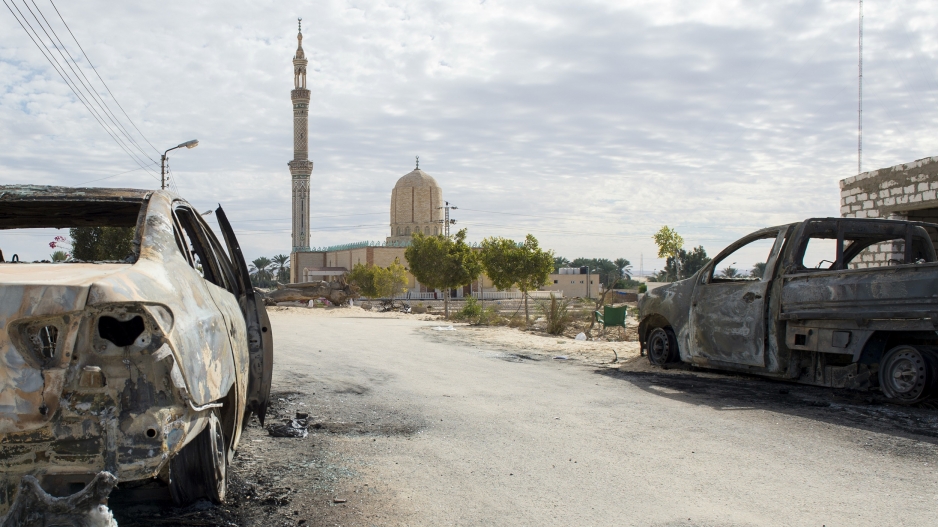 Armed attackers killed at least 235 worshippers in a bomb and gun assault on the packed mosque in Egypt's restive North Sinai province, in the country's deadliest attack in recent memory.

CAIRO - Three soldiers and 30 jihadists have been killed in the past week in Egypt&39;s Sinai Peninsula where the military is battling the Islamic State group, the army said on Wednesday.

Around 200 jihadists and at least 33 government troops have now been killed since the launch of a major offensive against the jihadists on 9 February dubbed "Sinai 2018", according to official figures.

They include Nasser Abu Zaqul, "the central Sinai commander of the terrorist group", according to the army, which announced his death last week.

More than 170 suspected jihadists have been arrested.

Egypt has been hit by significant militant attacks in recent years, especially after the army toppled Islamist president Mohamed Morsi in 2013 following mass protests against his government.

Jihadists have killed hundreds of soldiers, policemen and civilians, mainly in the North Sinai but also elsewhere in Egypt.