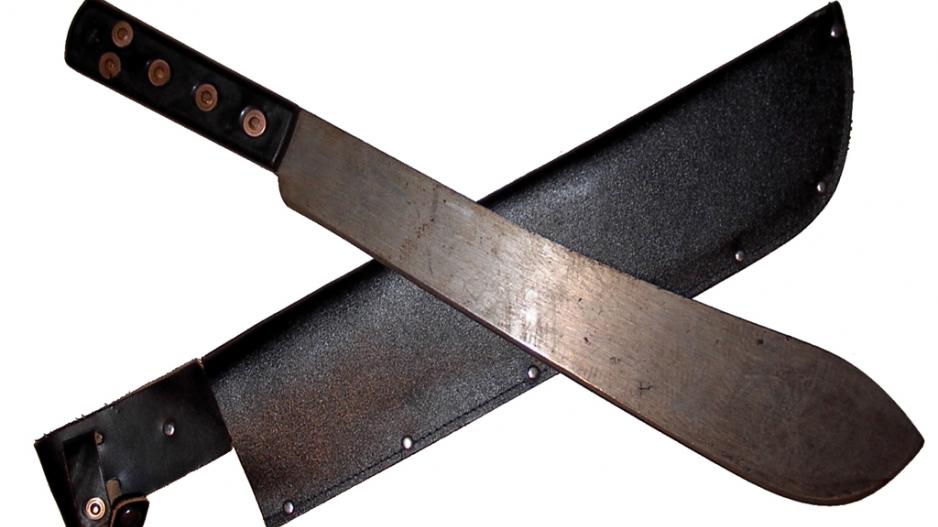 Six killed in attack in DR Congo's troubled east.Three victims were hacked with machetes," while three others "were burned in their homes.

"We have counted 49 bodies and are still searching for other bodies" after unrest erupted between the Hema and Lendu communities in the northeastern province, Alfred Ndrabu Buju of international Catholic charity Caritas told AFP.

The latest killings were part of a cycle of unrest between the Hema and Lendu communities in the northeastern province, the interia minister Henri Mova said.

The killings happened in the village of Maze, some 80 kilometres (50 miles) north of Bunia, Ituri&39;s provincial capital.

"The provincial governor is on his way to the site of the killings," Mova said.

Witnesses told AFP the attackers were members of the Lendu community, as civil society groups warned the death toll could in fact be much higher.

"The attackers went into the village and committed a real massacre," local activist Banza Charite said.

Alfred Ndrabu Buju of international Catholic charity Caritas said a child was among the dead.

"A child was admitted this morning in Drodro general hospital, with an arrow in his head," Buju said.

The violence in Ituri has left over 100 people dead since mid-December, and forced 200,000 people to flee their homes.

More than 28, 000 of the displaced have fled across the border to Uganda in recent weeks, according to UN figures, most of them women and children, bringing with them tales of horrific violence.

The Hema cattle herders and Lendu farmers of Congo&39;s Ituri region are antagonistic neighbours and outbreaks of low-level violence between them are common.

But in the late 1990s and early 2000s their fight became a broader, more brutal battle stoked by Rwanda and Uganda, which were eager to seize gold, diamond, timber and influence as part of a wider continental war that played out inside Congo&39;s borders.

This year&39;s resurgent violence in Ituri is part of a patchwork of unrest in a country suffering from growing insecurity.

New conflicts are erupting as President Joseph Kabila struggles to maintain his grip on power two years after the legal end of his second presidential term.