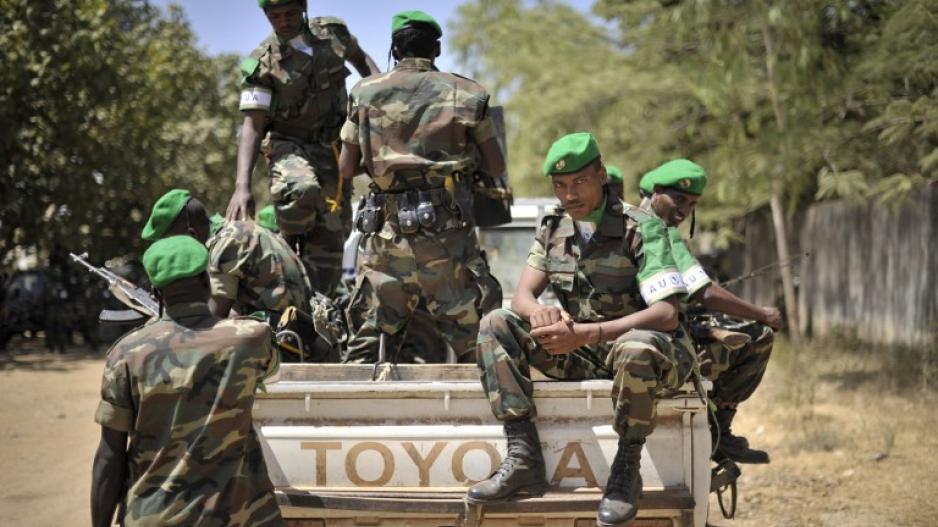 File: Ethiopia has said that its soldiers deployed in Somalia killed 101 Shabaab fighters who attacked an army base.

The clashes took place in the northwestern town of Gondar, which has been gripped by violent anti-government protests in recent days.

The men are members of the Welkait Committee, which believes the Welkait district should be returned to Amhara control from its current status, joined with the neighbouring Tigray region.

They are accused of involvement in murder, kidnapping, and "working in cahoots with the Eritrean government and groups that are sponsored by the regime in Asmara", Ethiopian government spokesman Getachew Reda told reporters.

He added that two of the six activists opened fire as they were being arrested, killing five police officers and two civilians.

"That incident unfortunately also involved some riots," Reda said, adding that the protests themselves had also caused deaths, without saying how many.

Local media reported that between 10 and 20 people had been killed in the protests, which saw the Amhara demonstrators attack government buildings and vehicles as well as Tigrayans.

Ethiopia regularly accuses neighbouring Eritrea of supporting and financing groups within its territory.

The Amhara people are Ethiopia&39;s second biggest ethnic group after the Oromo.

Both groups say they suffer discrimination in favour of Tigrayans, who they say occupy the key jobs in the government and security forces.

Between last November and March, violent anti-government protests in the Oromo region over land appropriation left hundreds of people dead, according to human rights groups.