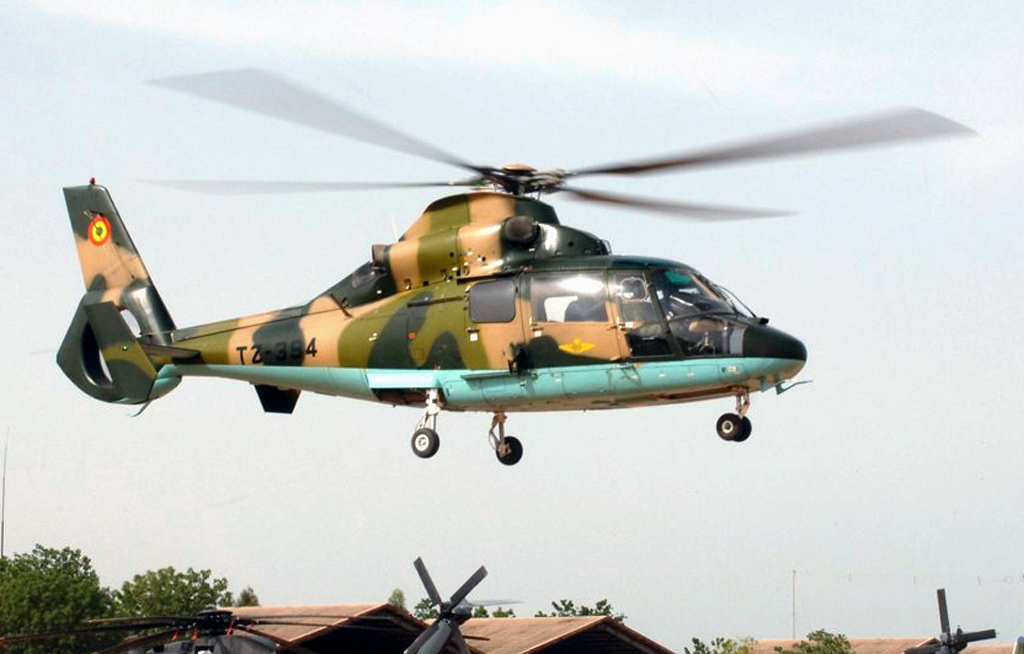 DARKAR - More than a dozen people were missing after a Senegalese military helicopter crashed late Wednesday in the south of the country, an army spokesman said.

Seven of the 20 people on board have so far been found, all injured, after the aircraft went down in a mangrove forest in the coastal area of Missirah, he said.

The people on the flight included four crew members, according to army spokesman Colonel Abdou Ndiaye.

"Boatmen in the area rescued seven passengers," he said, adding that 13 people were missing and a search effort was being organised.