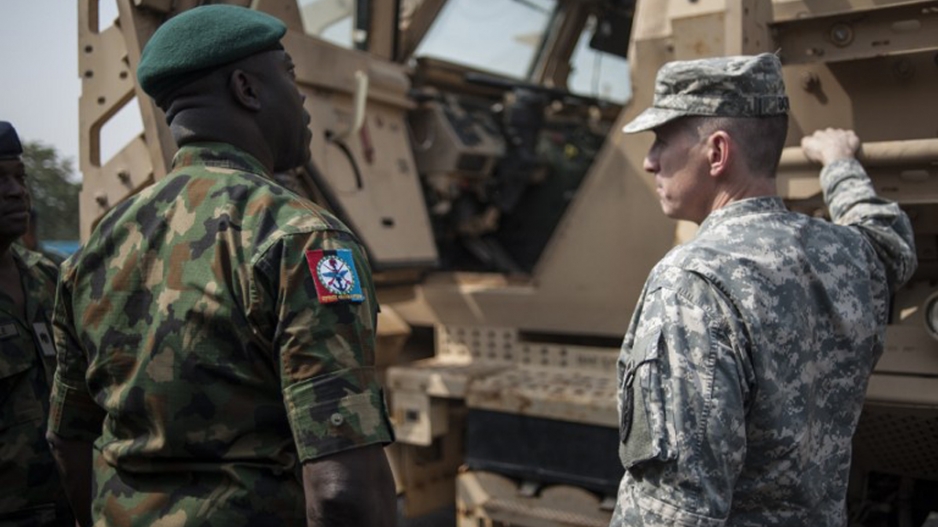 KANO - Boko Haram gunmen have killed seven people in a raid in northeast Nigeria, a local official and the police told AFP on Tuesday, in the latest attack targeting remote communities.

The attack happened on Sunday evening in the town of Madagali, in the north of Adamawa state, which has been repeatedly targeted despite a military counter-offensive against the Islamist rebels.

"They killed seven people and burnt 10 houses," said the former chairman of the Madagali local government area, Maina Ularamu, who said soldiers pursued the attackers into the bush.

"We are calling on the security agencies to launch a mission... to flush out the insurgents because they use the bush as their operational base from where they attack Madagali and its environs."

Madagali and nearby towns and villages have been repeatedly hit by Boko Haram raids in recent months, as they are pushed out of their Sambisa Forest stronghold just across the border in Borno state.

Nigeria&39;s President Muhammadu Buhari had four days earlier declared the Islamic State group affiliate as "technically" defeated as a result of a months-long counter-offensive by troops.

But security analysts believe the insurgents could be lying low until the military lowers its guard, as happened in 2013, when a state of emergency was declared in three northeastern states.

Boko Haram increased the frequency and intensity of its campaign to create a hardline Islamic state in northeast Nigeria in 2014, seizing swathes of territory in Borno, Adamawa and Yobe states.

To underline the persistent threat, seven people were killed in a raid in the Gwoza area of Borno last week, while security fears remain after cross-border attacks in Niger, Chad and Cameroon.