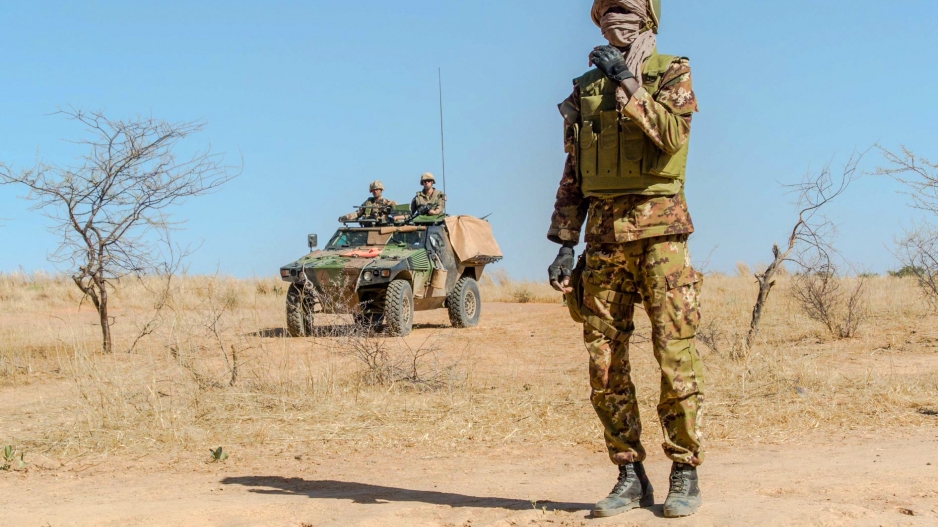 File: France has a 4,000-man anti-terrorist force, called Barkhane, in northern Mali and is supporting a five-nation G5 Sahel force aimed at buttressing security against jihadists.

BAMAKO – At least eight people have died in clashes between two ethnic groups in central Mali, several sources said Monday, the latest outbreak of violence in the troubled desert region.

Simmering clashes between the Fulani and Dogon communities have now claimed at least 25 lives since the beginning of the month.

Mali&39;s army said that intercommunal violence around the town of Koro near the border with Burkina Faso on Sunday resulted in the burning of the village of Sabere.

READ: Mali militia claims it has US military vehicle

"Everything is ruined," the army said in a statement, adding that soldiers inspecting the damage retrieved the burned body of an elderly man who showed signs of having been shot.

Another local official said that the clashes follow "a crisis in trust between members of the Fulani and Dogon communities."

The office of Prime Minister Soumeylou Boubeye Maiga told AFP that he would visit Koro this week "to assure the population and to offer solutions to the conflict."

Nomadic Fulani people and farmers from the Dogon ethnic group have engaged in tit-for-tat violence sparked by Fulanis grazing their cattle on Dogon land and disputes over access to water and livestock.