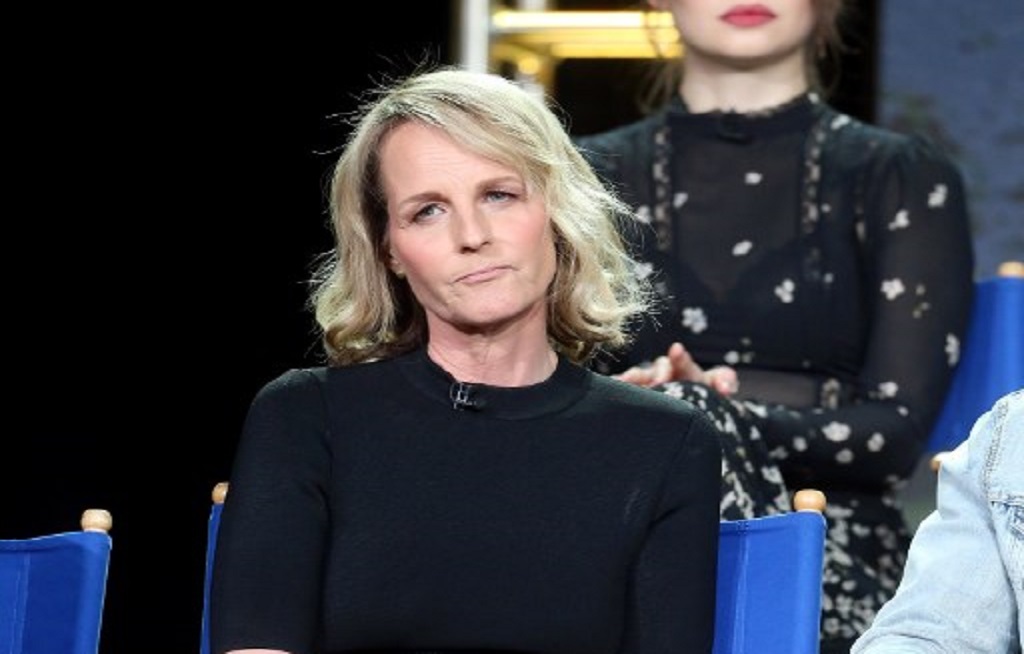 "As you shake hands with Sisi, smile, take a photo, let history note that you chose to support a dictator responsible for thousands of deaths, arbitrary detentions and disappearances," they wrote in the letter published Monday on change.org.

Among those his regime had jailed were "journalists for doing their jobs" and "gays for coming out," they wrote, adding that Egyptian authorities had blocked more than 400 websites and media outlets.

Around 3,000 people were set to attend the forum, a week-long gathering in the Egyptian resort of Sharm el-Sheikh that ends on Sunday.

Egypt&39;s government cracked down on supporters of Islamist president Mohamed Morsi after the army ousted him in July, 2013.

Initially, the crackdown mainly targeted Morsi&39;s Muslim Brotherhood, but later expanded to include other members of the opposition.

Opponents of the regime had taken to social media to criticise Hunt, a two-time Oscar-winner and star of "The Sessions", for her participation in the forum, including speaking at the opening ceremony.

The event&39;s slogan,  "We need to talk", has been hijacked on social media to highlight the human rights situation in Egypt.

"WeNeedToTalk about Shawkan&39;s mother who has been waiting for her imprisoned son for 4 years for doing his job as a journalist FreeShawan," activist Radwa Medhat tweeted.

Photojournalist Mahmud Abu Zeid, also known as Shawkan, was arrested while covering the bloody breakup of a sit-in protest in mid-2013 that followed the ouster of Islamist president Mohamed Morsi.

His trial has been repeatedly postponed, including on Tuesday, when it was delayed until November 14.