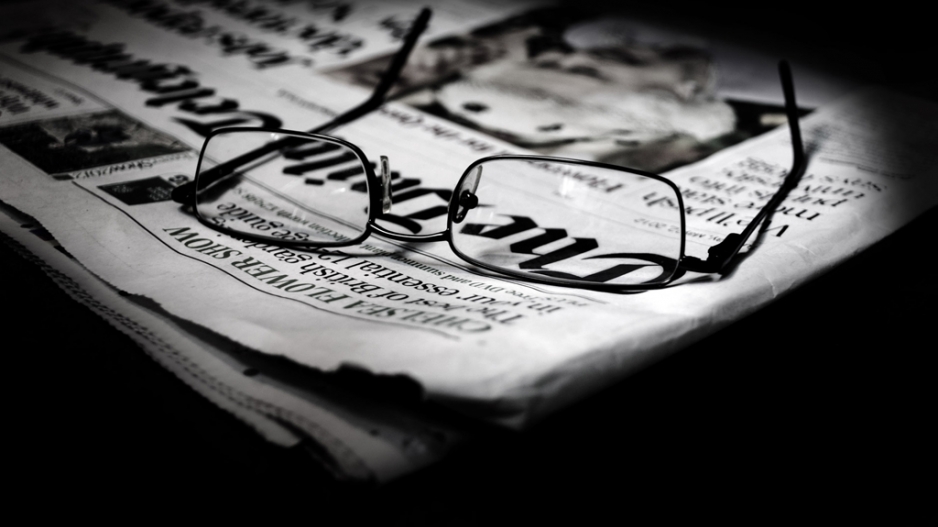 KINSHASA - Two Agence France-Presse (AFP) journalists were briefly detained and maltreated in the Democratic Republic of Congo's capital Kinshasa on Tuesday by three men who presented themselves as military intelligence officers, the reporters said.

After arriving to conduct an interview with the head of Kinshasa's main hospital - as part of coverage of a doctors' strike - the two journalists were seized by three people who identified themselves as agents of the Military Detection of Anti-National Activities service (DEMIAP).

"Three people in civilian clothes presented themselves as military intelligence officers and took away our (video) equipment (and) roughly led us to their boss, a major who told us were were "under arrest", the two journalists said.

They were taken inside the hospital where the major accused them of shooting images aimed at "smearing the country" abroad.

He took 15,000 Congolese francs (around R130.83) and the journalists were pushed around and roughed up before being freed after around 30 minutes following the intervention of the hospital's head medic.

Their equipment was also returned.

Aggression against journalists, particularly the foreign media, is a regular event in DR Congo, a country which ranked 154th out of 180 on the Reporters Without Borders press freedom index.