Africa 'crucial to the future of FIFA' 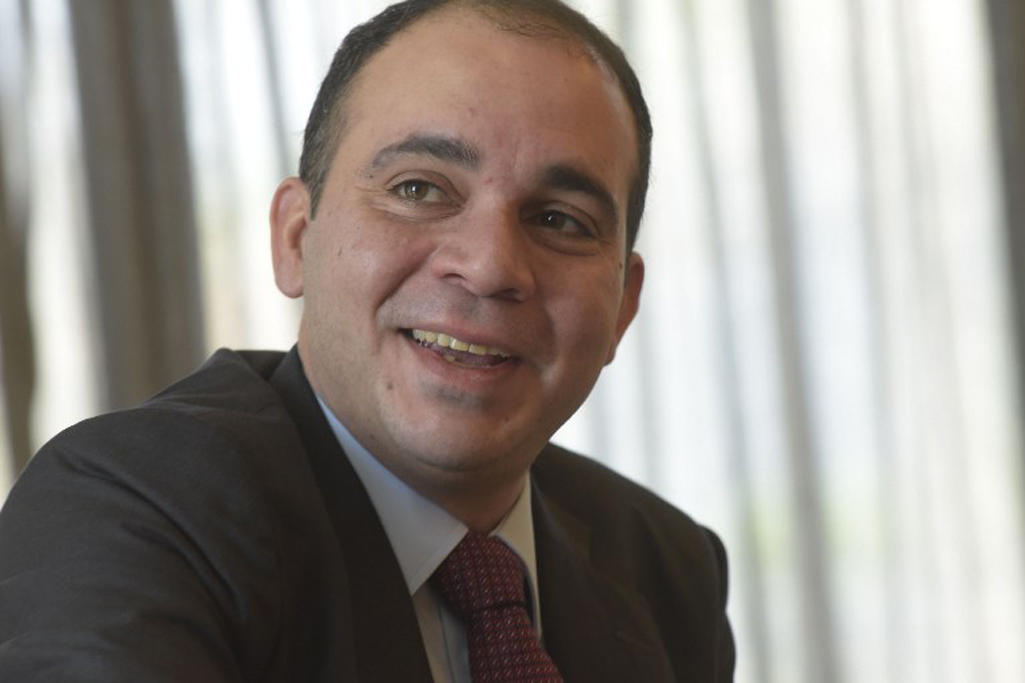 DAKAR - FIFA presidential contender Prince Ali bin al Hussein insisted on Wednesday that he can save the corruption-plagued organisation and that Africa will have a crucial role to play in the future.

Prince Ali is one of the contenders to succeed Sepp Blatter as FIFA president in February&39;s election with reform high on the agenda of all candidates in the light of an avalanche of bribery allegations and arrests.

"Football is the most popular sport in the world. The reputation of the organisation is opposite. We can change this and the election (Feb 26) to come is crucial," Prince Ali said on a stop-off in the Senegalese capital.

"We cannot have a secretive organisation. We have to be open in words and in deeds. People have to have faith in us," added the 39-year-old.

"My fear is if we do not get this right, there are a lot of people out there calling to change FIFA, to have a different organisation.

FIFA presidential contender Prince Ali bin al Hussein insisted on Wednesday that he can save the... https://t.co/fd0PntcXai

"But I believe the opposite -- we must save it".

Prince Ali made a pitch for crucial African votes -- the African confederation has 54 votes, the biggest electoral clout, in the 209 federations which make up FIFA.

"Africa is crucial for what we want to do, to develop football. We need to develop infrastructure, the stadiums, the teams. The potential is absolutely incredible.

"The moment has come for Africa to play a leadership role."

Prince Ali faces stiff competition if he is to succeed Blatter, the long-serving president who is serving a 90-day suspension from the sport.

"This coming election is critical," added Prince Ali whose next stop will be Nigeria.

"It&39;s time now for one of us from the developing nations to reach the presidency to make the changes we need."