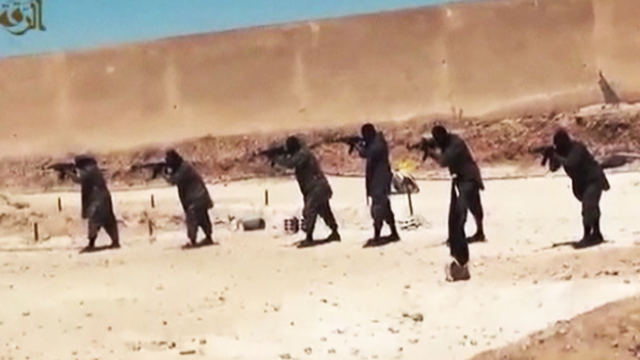 Johanensburg, 18 May 2015 - Kenyan President Uhuru Kenyatta has made an impassioned plea for regional integration to fight terrorism in Africa. He says strong economic growth across the continent will be integral to this fight.

KHARTOUM – Dozens of intelligence and security officials from nearly 30 African countries gathered in the Sudanese capital on Monday to discuss strategies to combat the rising threat of foreign fighters across the continent.

"Mercenaries, foreign terrorist fighters, and rogue non-government organisations form the triangle of horror in Africa," said Mohamed Atta, the head of Sudan's powerful National Intelligence and Security Service (NISS), at the launch of a three-day conference in Khartoum.

These three elements have contributed to "polarising societies across Africa", Atta told the meeting, attended by officials from Rwanda, Uganda, Ethiopia, Egypt, South Africa and other African states.

A top security official at the conference told AFP that thousands of African youths who have joined jihadist groups like the Islamic State now pose a real threat to their home countries.

"About 20 to 40 percent of foreign terrorist fighters are returning to their home countries from Iraq, Syria or elsewhere" after fighting for IS, said Shimeles Semayat, executive secretary of the Abuja-based Committee of Intelligence and Security Services of Africa, which assists the African Union in addressing security issues.

Many of these fighters have Western or other foreign passports that makes it easy for them to travel across Africa, he said.

"This needs immediate attention. We need to act swiftly to avoid being caught unprepared," Semayat said.

He said intelligence reports also indicate that many of these fighters are moving towards countries like Mali, Niger, Chad and Burkina Faso.

"These countries are becoming focus areas of IS," he said.

Dozens of Sudanese youngsters have also joined the Islamic State group and are fighting alongside the jihadists in Libya and Iraq, officials say.

Local media have reported the deaths of several Sudanese youths, many of them college students.