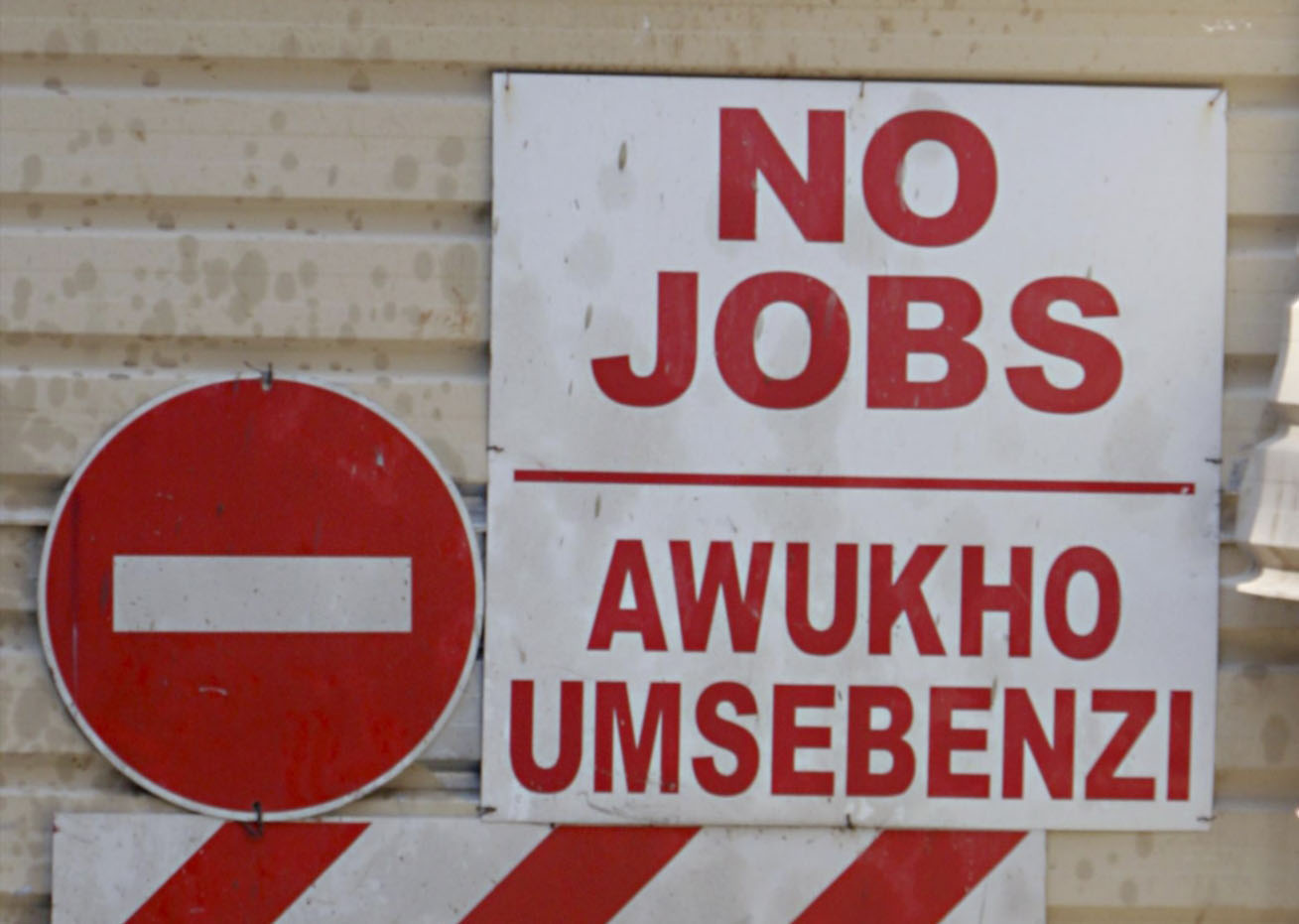 CAPE TOWN – Rich and poor countries alike are missing huge opportunities when it comes to making the most of their populations’ economic potential, especially those in Sub-Saharan Africa, according to the World Economic Forum’s Human Capital Report 2016 published on Tuesday.

Worldwide, an average of just 65 percent of talent is being optimised during all stages of working life through education, skills development and deployment, the report says.

The Sub-Saharan African region ranks lowest, with an overall average score of 55.44 for the 26 countries ranked. Only one other region, South Asia, falls below the 60 percent average.

The report – which aims to help countries assess the outcomes of past and present policies and investments in education and skills and provide guidance on how to prepare the workforce for the future demands of the global economy – indexes 130 countries.

In a statement released with the report, Klaus Schwab, founder and executive chairman of the World Economic Forum (WEF), urged the world’s educators and employers to “fundamentally rethink human capital through dialogue and partnerships”.

He added: “The adaptation of educational institutions, labour market policy and workplaces are crucial to growth, equality and social stability.”

The danger of missed opportunity is especially notable for Africa as it stands poised to benefit from a so-called demographic dividend thanks to having the world’s highest proportion of young people.

This WEF report shows that there is a way to go before the continent unlocks the potential of its human capital, which is essential to fully capitalising on this dividend, widely seen as a key pathway to achieving rapid and inclusive economic growth and long-term development.

Finland, Norway and Switzerland are in the top three spots, effectively using about 85 percent of their full human capital potential.

Japan rises one rank to fourth place in this year’s index. New Zealand, at number six, is the other country in the top 10 from the East Asia and the Pacific region. Sweden, at five, slightly outperforms its neighbour Denmark, at seven.

The Netherlands, at eight; Belgium, at 10; and Canada, at nine, make up the remaining top 10.

A trend in the 2016 rankings that could give hope to today’s laggards shows several remarkable success stories in Eastern Europe and Central Asia with regard to successful human capital potential maximisation. With an overall average score of 75.02, the region ranks in third place globally, after North America and Western Europe.

Estonia, at 15th position in the rankings, and Slovenia, at 16th, both score above the 80 percent threshold. The Czech Republic, at 25; Ukraine, 26; the Russian Federation, 28; Kazakhstan, 29; and Poland, at 30, all come in the top 30. The WEF noted that Ukraine’s performance was particularly remarkable relative to its GDP per capita levels.

On average, only one region, North America, passes the 80 percent threshold, even though the United States, at 24th position, lags its northern neighbour, Canada, by a considerable margin.

The Middle East and North Africa region comprises 15 countries that had enough data for coverage in the index. Of these, only one – Israel, at 23 – makes it into the top 30.

The Gulf states – Bahrain, at 46; Qatar, at 66; and the United Arab Emirates, at 69 – outperform the rest of the region in terms of making the best use of their human capital potential.

Within sub-Saharan Africa, a cluster of countries, including Mauritius, at 76; Ghana, at 84; South Africa, at 88; and Zambia, at 90, score in the 60-70 percent range – putting them ahead of the Middle East and North Africa regional average and on a par with the lower half of the Latin American and East Asia and the Pacific regions.

Other economies, such as Ethiopia, at 119, and Nigeria, at 127, face a range of human capital challenges.

The WEF said in a statement that human capital investment and planning could make a difference to a nation’s human capital endowment regardless of where it falls on the global income scale.

“Creating a virtuous cycle of this nature should be the aim of all countries. That said, there remains a clear correlation between an economy’s income level and its capacity to develop and deploy human capital.”