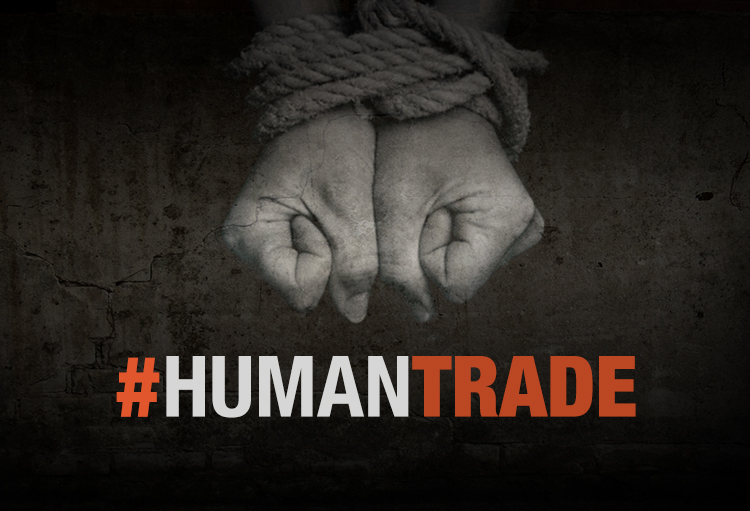 DAKAR -- The mayor of Dakar said Wednesday Africa should not wallow in the horror of slavery but instead draw lessons from it to build a more prosperous future.

Khalifa Sall, the socialist mayor of Senegal&39;s capital and a possible contender for the 2019 presidential, was speaking during a national day of remembrance to mark the abolition of the slave trade in France&39;s colonies on April 27, 1848.

Sall said other African countries had also experienced slavery but had "made those tragic times a base from which they are rebuilding".

"It&39;s not about wallowing in these litanies, (but) to reflect and see how we can build for tomorrow. That&39;s the best lesson that slavery tought us," he said during a ceremony at Dakar&39;s city hall.

It is the second time that Senegal has held a national day of remembrance for the end of slave trade.

Goree processed many of the estimated 12 million Africans who over three centuries crossed the Atlantic Ocean to be traded on the US slave market.