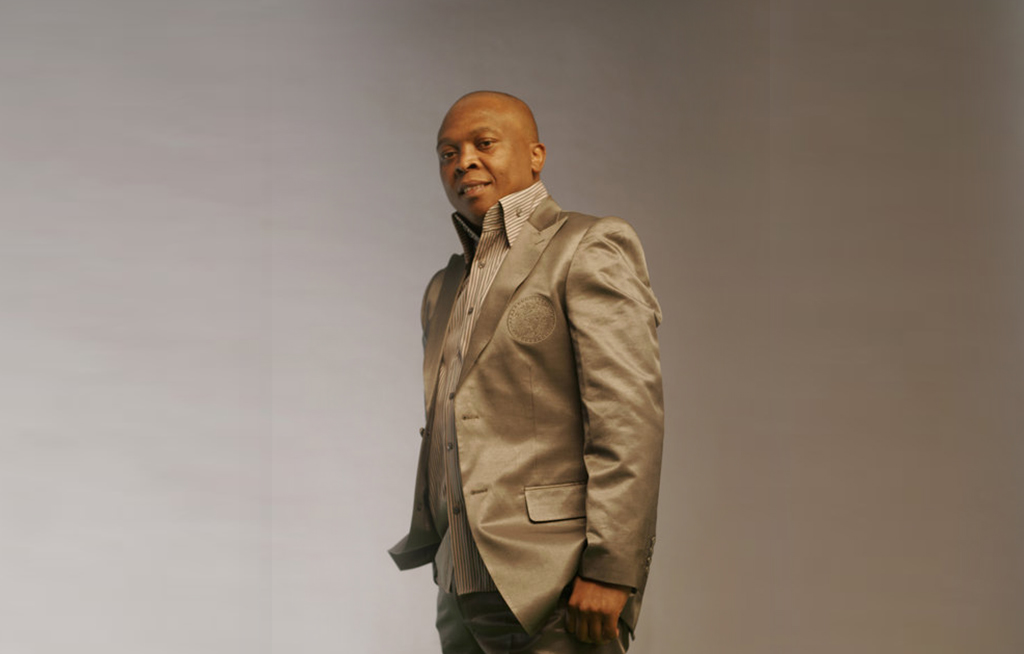 Veteran musician Robbie Malinga has passed away at the age of 47. Friend and founder of TS Records TK Nciza shares his condolences live on eNCA.

JOHANNESBURG - Fans from Africa and around the world have joined in mourning musician Robbie Malinga, who passed away on Christmas Day.

According to an analysis by Trendsmap, 24 percent of the social media conversations about Malinga between 25 and 26 December were from Zimbabwe and an additional 16 percent from Botswana.

Ten percent of the conversations came from Slovakia.

Malinga was known for hit songs like Intsimbi, and his work with other top artists including Zahara, Kelly Khumalo, and Musa.

He will be remembered as one of the pioneers of South African Afro-pop.

Malinga was born in Meadowlands in Soweto and his rise to fame coincided with the increasing popularity of kwaito music in the 1990s.

This is so sad -- --RIPRobbieMalinga

He played a pivotal role in shaping the genre and influenced the careers of Brown Dash, Kabelo, and Ntando, among others.

One of his first big hits, Intsimbi, was released in 1998, and the title later became his nickname.

In December 2016, Malinga revealed that he had been diagnosed with anaemia.

He released a self-titled new album shortly before his death and was also working on music with other artists.

He is survived by his wife, a son and a daughter.

The Recording Industry of South Africa (RiSA) said it a statement to say Malinga’s death is a loss will be an understatement.

"This was one of the best this country has ever produced. A lot of musicians owe their successes to his magic touch as a producer, composer, arranger and vocalist. He was one of the most sought after hitmakers in this country. His death is a definite end of an era and a sound we will not forget soon, what a devastating loss. We can never tell the South African music story without giving him a prominent mention."

Saddened by the passing of singer and music producer Robbie Malinga.Thank you for the music Robbie. Heartfelt condolences to family, friends and colleagues. RIPRobbieMalinga pic.twitter.com/0R21fpHErf

Sad to hear the news of the passing of music legend Robbie Malinga. A man still full of so much life. May you Rest In Peace.-- RIPRobbieMalinga pic.twitter.com/s99FIVxBNl

Afro-pop and Kwaito pioneer Robbie Malinga, also produced & co-wrote this timeless African love song by Musa "Mathande". In an interview he said the purpose of his later focus on Afro-Pop was to spread love across the African continent. RIPRobbieMalinga RememberingRobbieMalinga pic.twitter.com/WxeC3WCxRI