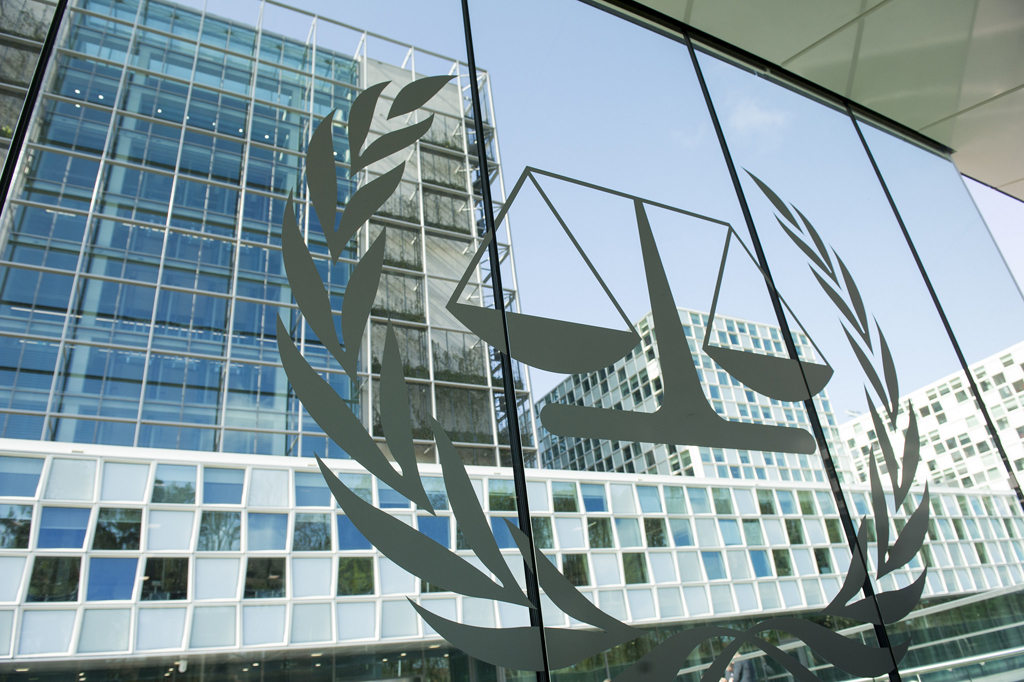 JOHANNESBURG – African leaders have adopted a strategy to collectively withdraw from the International Criminal Court, according to a reports.

The Guardian reported that the decision was took behind closed doors at the African Union summit in Addis Ababa.

This follows announcements to leave the court by South Africa, Burundi and The Gambia.

Some African leaders have previously expressed disaffection with the ICC, claiming that it persecutes African while ignoring crimes committed by those in the West.

The Guardian said Desire Assogbavi, head of Oxfam International’s liaison office to the summit, “confirmed the adoption of the strategy and a source close to the continental body’s legal council also confirmed it, saying countries had been divided on whether to call for leaving the court individually or together”.

“The source said the majority of countries also wanted the meaning of immunity and impunity amended in the Rome Statute, the treaty that set up the court in 2002. The source spoke on condition of anonymity because he was not authorised to speak to the press".