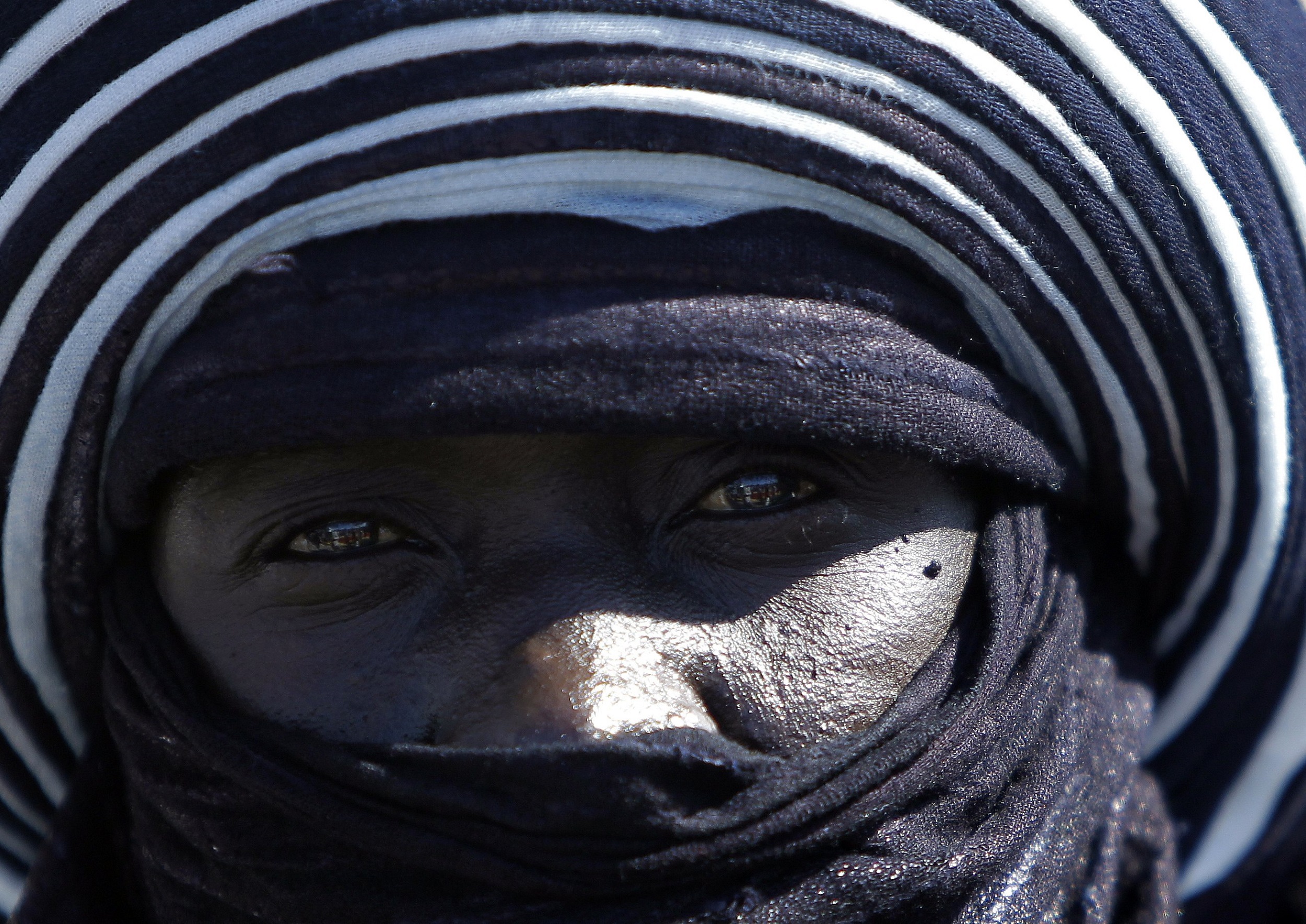 File: African migrants from nations including Guinea and Senegal but also Mali, Niger, Nigeria and The Gambia make the dangerous crossing through the Sahara to Libya

DAKAR - The African Union on Friday called for Libyan authorities to investigate "slave markets" of black Africans operating in the conflict-torn nation, following the release of shocking images showing the sale of young men.

The demand follows the release of CNN footage of a live auction in Libya where black youths are presented to north African buyers as potential farmhands and sold off for as little as $400.

Guinean President Alpha Conde, who is also Chairman of the African Union, demanded an enquiry and prosecutions relating to what he termed a "despicable trade... from another era".

Meanwhile Senegal&39;s government. commenting on Facebook, expressed "outrage at the sale of Sub-Saharan African migrants on Libyan soil," which constituted a "blight on the conscience of humanity".

African migrants from nations including Guinea and Senegal but also Mali, Niger, Nigeria and The Gambia make the dangerous crossing through the Sahara to Libya with hopes of making it over the Mediterranean Sea to Italy.

But testimony collected by AFP in recent years has revealed a litany of rights abuses at the hands of gangmasters, human traffickers and the Libyan security forces, while many end up stuck in the unstable north African nation for years.

More than 8,800 stranded migrants have been returned home this year, according to the International Organization for Migration, which is also amassing evidence of slavery.

Conde further appealed for the Libyan authorities to "reassess migrants&39; detention conditions" following revelations over squalid jails and detention centres that await migrants who are caught trying to reach the coast.

"These modern slavery practices must end and the African Union will use all the tools at its disposal," Conde added.

Libya has opened an investigation into the practice, CNN reported on Friday and pledged to return those taken as slaves to their country of origin.