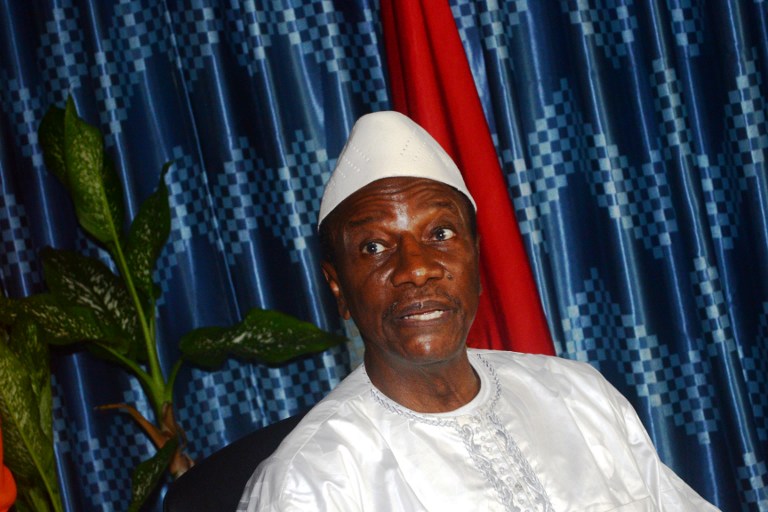 Guinea's President Alpha Conde poses during an interview in Conakry. Conde said he was "neither impressed nor bothered" by the opposition's fraud accusations in the September 28 legislative elections excluding any risk of destabilisation.

CONAKRY - The African Union (AU) on Saturday joined the chorus of disapproval at US President Donald Trump's decision to pull out of the landmark Paris climate deal, expressing its full support for the initiative.

The current head of the regional grouping, Guinean President Alpha Conde, called for the matter to be discussed at the G20 summit in Germany next month "to raise US President Donald Trump's awareness of the issues of global warming".

"The African continent, though less guilty than others for anthropogenic (man-made) factors which cause climate change, is the one that suffers most directly," Conde said in a statement on behalf of the AU.

Therefore the African Union "urges the international community to put in place the Paris accords and accelerate that process."

The AU "reaffirms its full and unconditional support for the Paris Agreement," added Conde, who is also coordinator of the African Renewable Energy Initiative (AREI).

Trump announced on Thursday that the United States will withdraw from the 2015 Paris accord and try to negotiate a new global deal on climate change.