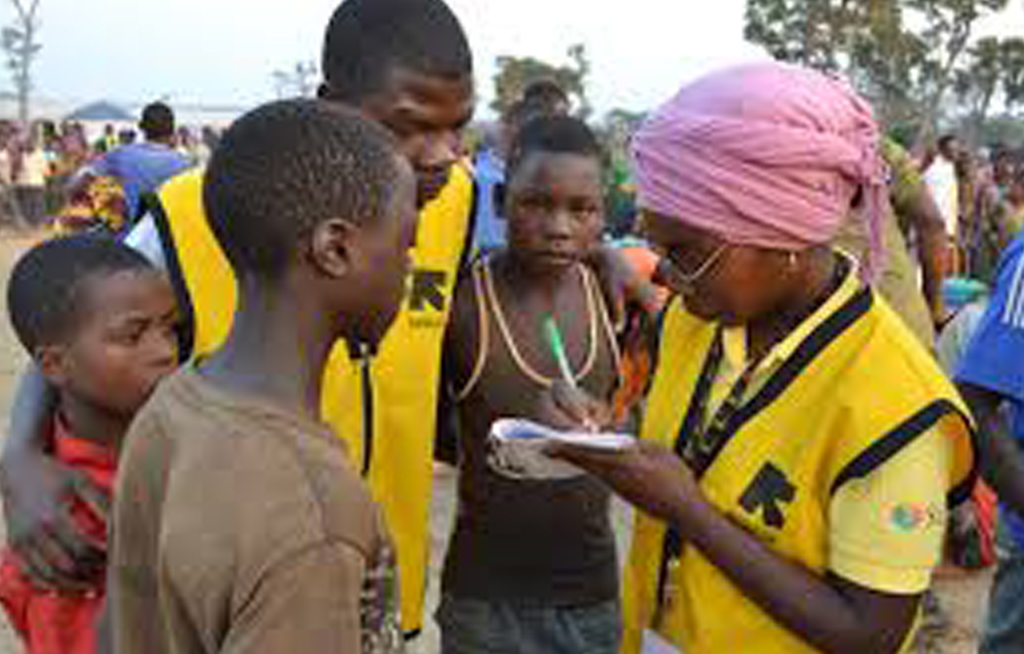 The International Rescue Committee on Wednesday confirmed three cases of sexual abuse under its watch in the Democratic Republic of the Congo.

NEW YORK - The International Rescue Committee on Wednesday confirmed three cases of sexual abuse under its watch in the Democratic Republic of the Congo, saying police were informed and those involved dismissed.

An IRC spokeswoman told AFP the New York-based organization had substantiated three cases "related to sexual abuse" in DR Congo, saying "the staff were dismissed and the cases were referred to the police."

It was not clear when the misconduct took place.

IRC media manager Lucy Keating told AFP the DR Congo cases involved people from "another organization" that was "part of the consortium of which IRC was the lead."

"The IRC followed good practice in these cases, reporting the allegations to donors, conducting investigations and providing multiple reports to donors following the conclusion of the investigations," she said in an email.

The IRC also investigated, but could not substantiate, four other allegations of sexual abuse involving IRC staff in the DR Congo, she said.

The other cases all concerned allegations of "fiscal integrity," but those investigations have been concluded and the cases closed, Keating added.

The Sun said Britain&39;s Department for International Development cut off funding "based on direct reporting of sexual harassment and fraud."

When the IRC&39;s ethics and compliance unit arrived in Africa to investigate 24 cases they also opened a further 13, the newspaper reported.

The Sun said that while the British government initially withheld funds, 5.4 million pounds ($7.6 million) of taxpayer&39;s money was eventually released.

Keating confirmed that funding was restored after the investigations were completed.

The aid sector scandal began last week with allegations that staff at Oxfam, which operates in more than 90 countries, had been accused of rape, sexual abuse and using prostitutes in countries such as South Sudan, Liberia, Haiti and Chad.