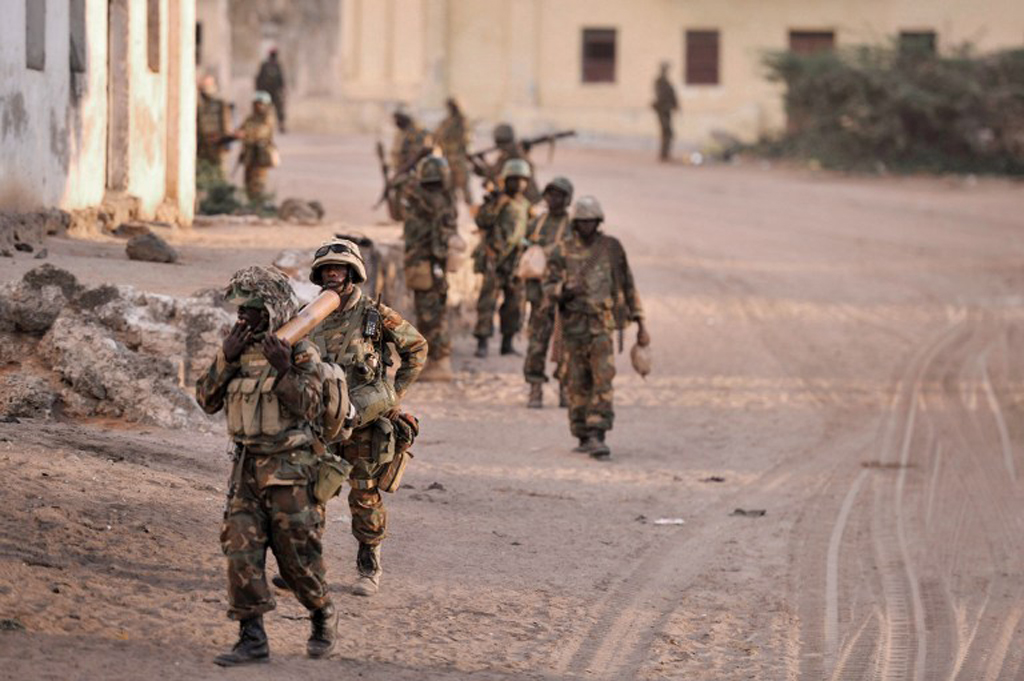 NAIROBI - Kenya&39;s army said Thursday it had killed the intelligence chief of al-Shabaab insurgents and 10 other commanders in an air strike in Somalia.

Kenyan troops, part of an African Union force fighting the Islamist insurgents in Somalia, killed top commander and spy chief Mahad Karate in a "major" strike, the army said in a statement.