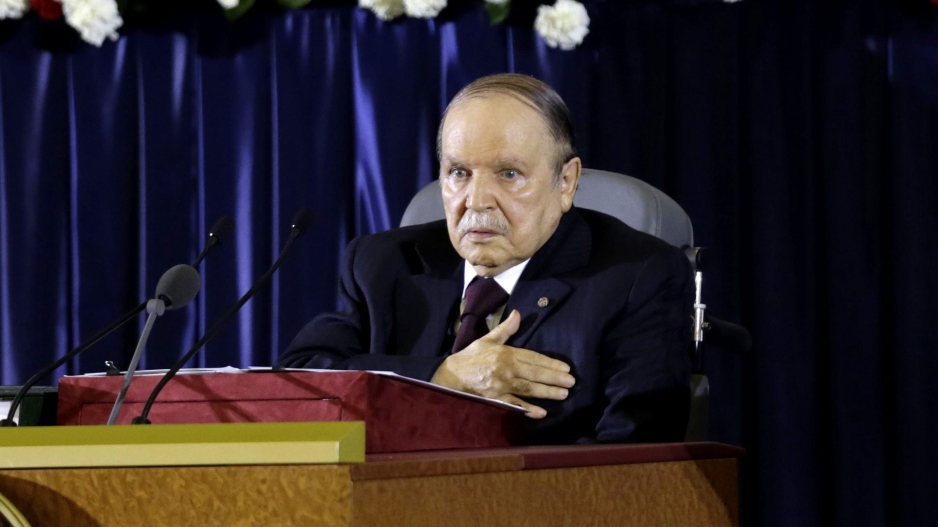 ALGIERS - Algerian President Abdelaziz Bouteflika flew to the southern French city of Grenoble on Monday for what the presidency said were "periodic" medical checks.

The 79-year-old had a stroke in 2013 which weakened his mobility and ability to speak. He now uses a wheelchair and works from his residence in Zeralda, west of Algiers.

Bouteflika went to Grenoble "for a private visit during which he will undergo periodic medical checks", a statement said.

No further details were available about where he will undergo the checks in the city where he was also treated in November 2014 and December last year.

In April this year, he also underwent "routine medical checks" in Switzerland, the APS news agency reported at the time, again citing a presidency statement.

There are regular rumours in Algeria about the state of the president's health, with opposition leaders quick to evoke the idea of a "power vacuum".

Bouteflika has led Algeria for the past 17 years. In 2014, his decision to seek a fourth mandate sparked criticism from those who questioned his ability to rule.

He did not campaign and cast his ballot from a wheelchair, but still won 81 percent of the vote.