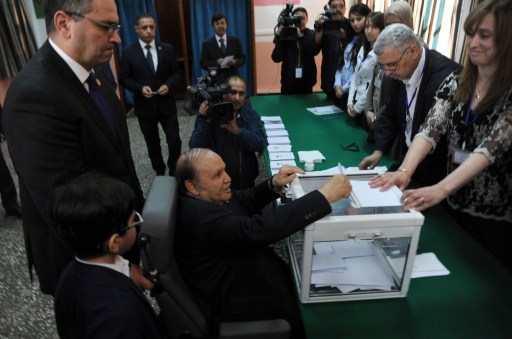 File: Algerian President Abdelaziz Bouteflika issued a decree on Friday calling a much anticipated presidential election for April 18 but without saying whether he will seek a new term.

ALGIERS - Algeria&39;s ailing President Abdelaziz Bouteflika, running for re-election on Thursday, cast his ballot from a wheelchair at a polling station in Algiers.

A smiling Bouteflika, who is widely expected to win a fourth term, arrived at Bachir El Ibrahimi school in the El Biar district and waved to reporters but made no statement.

Shown live on television, he was accompanied by two of his brothers, including Said who serves as special adviser to the president, and a young nephew. 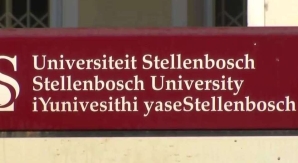