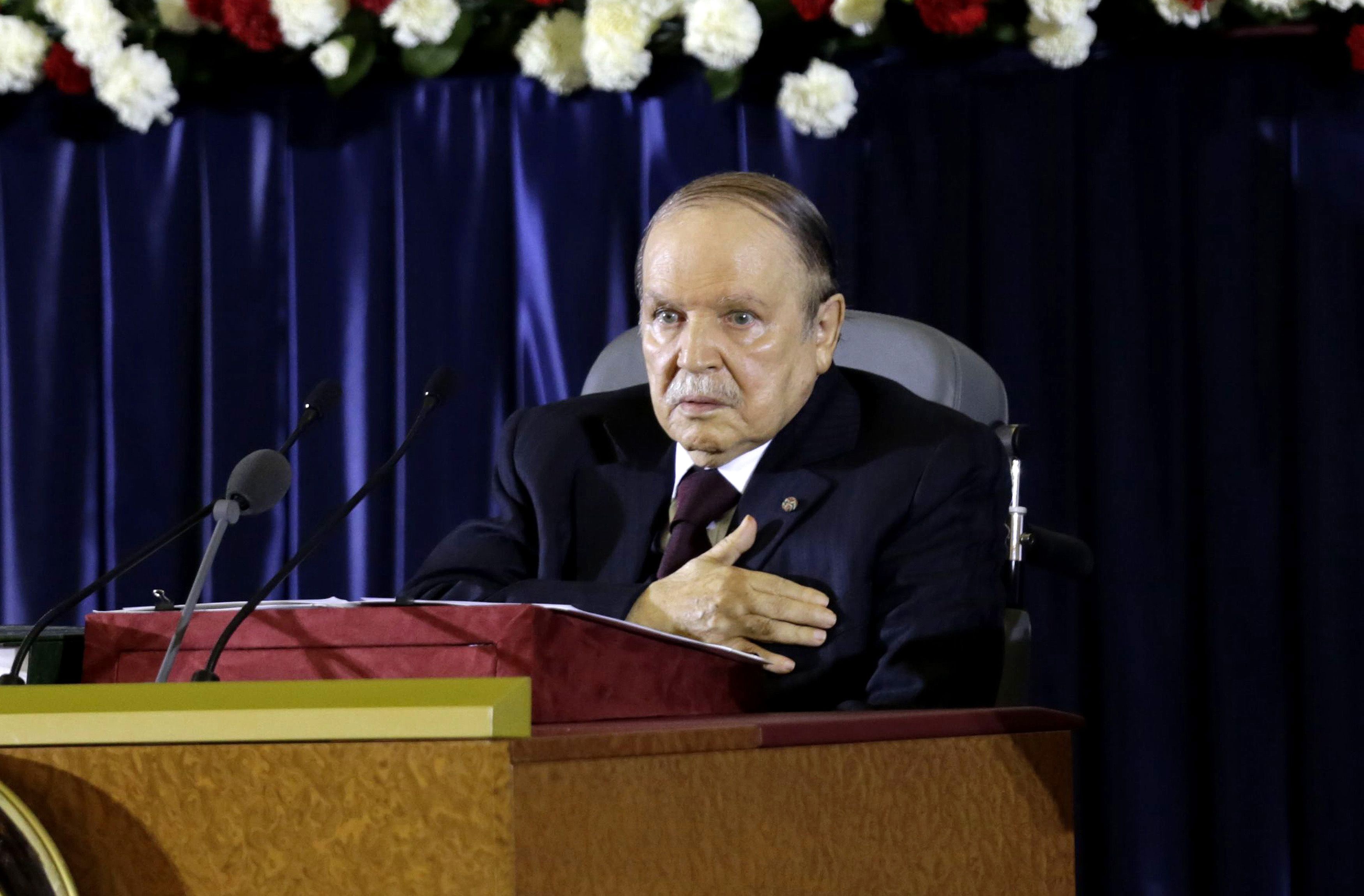 It said in a statement that Bouteflika (78) was making "a short, private visit during which he will undergo regular medical tests by his doctors", without specifying the location in France.

Bouteflika has ruled the oil-rich North African state since 1999, but concerns have been growing over how much longer he can stay in power.

He won re-election last year but appeared only once during the campaign, in a wheelchair after suffering a stroke in 2013 that has affected his movement and speech.

Reacting to doubts raised by prominent public figures over the aging head of state&39;s abilities, Prime Minister Abdelmalek Sellal insisted in November that Bouteflika was in full control of running Algeria.

"The president is supervising the implementation of his programme on a daily basis and step by step," the premier said on state television.

"State institutions must be respected," he said, calling for "an end to statements which provoke tensions in the country".

Unusually for leaders in the Arab world, Bouteflika&39;s public engagements have become rare and he appears on local television only when foreign dignitaries visit.

His opponents, including his rival in the 2014 presidential polls, Ali Benflis, have spoken of a "power vacuum".

Bouteflika spent 88 days in Paris where he was treated in hospital after his 2013 stroke.

At the end of last year, he was hospitalised in a centre for cardiology and vascular illnesses in Grenoble, eastern France.