All eyes on Mnangagwa's cabinet pick 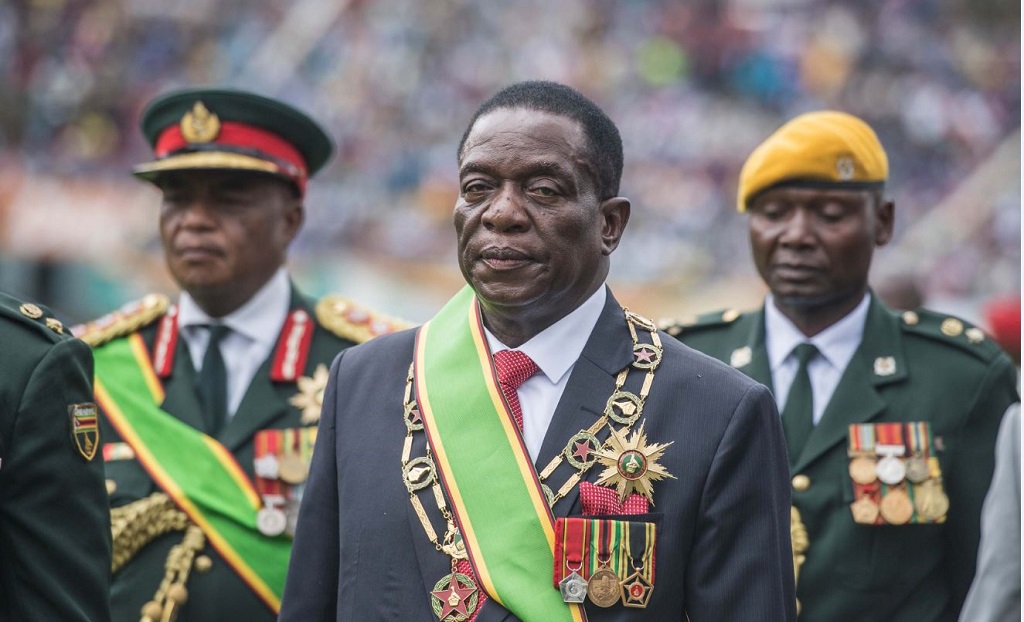 File: Zimbabwe's president-elect Emmerson Mnangagwa was suppose to be sworn-in on Sunday.

HARARE - New Zimbabwean President Emmerson Mnangagwa is expected to form a new cabinet this week, with all eyes on whether he breaks with the past and names a broad-based government or selects old guard figures from Robert Mugabe&39;s era.

Of particular interest is his choice of finance minister to replace Ignatius Chombo, who was among members of a group allied to Mugabe and his wife, Grace, who were detained and expelled from the ruling party. Chombo is facing corruption charges and is due to appear in court for a bail hearing on Monday.

In a tentative sign that he might do things differently, Zanu-PF cut the budget for a special congress to be held next month and also slashed the duration by half from six days, the state-owned Herald newspaper reported on Monday.

Mnangagwa was sworn in as president last Friday after 93-year-old Mugabe quit under pressure from the military.

He vowed to rebuild Zimbabwe&39;s ravaged economy and serve all citizens.

But behind the rhetoric, some Zimbabweans wonder whether a man who loyally served Mugabe for decades can bring change to a ruling establishment accused of systematic human rights abuses and disastrous economic policies.

"The composition of the new government will show a clear path whether we continue with the status quo or the clear break with the past that we need to build a sustainable state. It&39;s a simple choice," said former finance minister and opposition leader Tendai Biti.

"All hands on deck"

The opposition Movement for Democratic Change has called for an inclusive "transitional authority" to mark a break with Mugabe&39;s 37-year rule and enact reforms to allow for credible and free elections due next year.

Some economic and political analysts say Mnangagwa&39;s choices may be limited after Cyber Security Minister and close ally Patrick Chinamasa said last week he saw no need for a coalition, as Zanu-PF had a parliamentary majority.

And with Mnangagwa saying on Friday elections would go ahead next year as scheduled, the opposition would have little to gain from participating in a coalition just eight months before the vote, Professor Anthony Hawkins, a business studies professor, said.

"If I were an opposition politician I would say: what&39;s in it for me? Unless I&39;m convinced I&39;m going to lose the election, I won&39;t participate," Hawkins told Reuters.

"He (Mnangagwa) might introduce technocrats from commerce and that will send out a signal of sorts... As far as the international community is concerned, legitimacy is important. It&39;s a very delicate situation and he has very little room for manoeuvre."

The Standard newspaper, which has been critical of Mugabe and his government over the years, said Mnangagwa would be judged on how he delivers on the bold commitments he made at his inauguration. It said he must "walk the talk on graft" that has exacerbated the country&39;s economic decline.

Mugabe&39;s fall after 37 years in power was spurred by a battle to succeed him that pitted Mnangagwa, his former deputy who had stood by him for 52 years, and Mugabe&39;s wife, Grace, 52, who has been at the couple&39;s "Blue House" mansion in Harare and hasn&39;t been seen in public since.