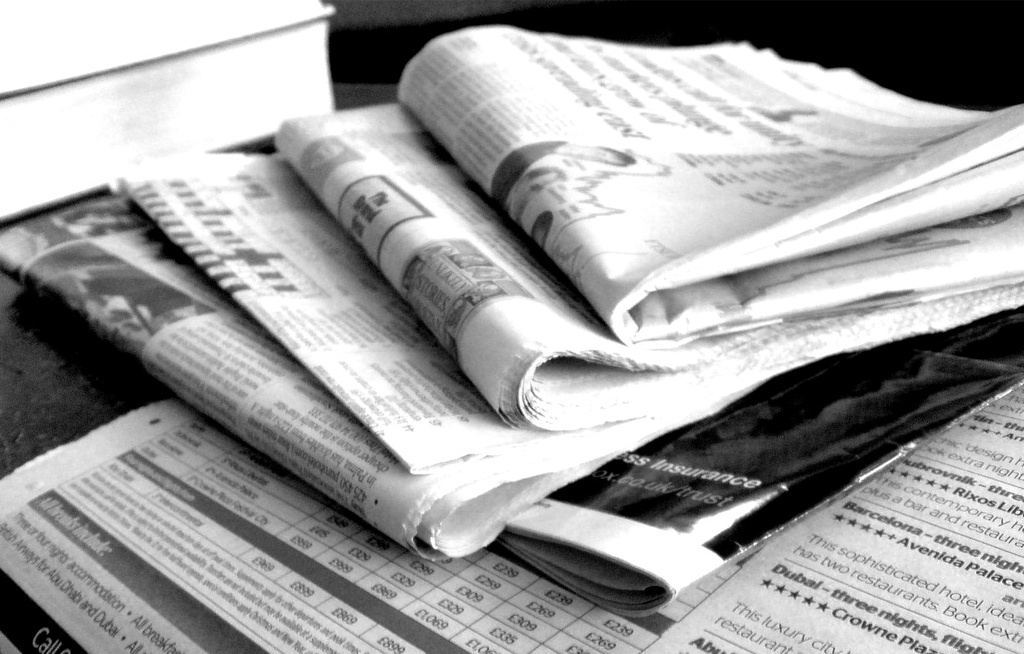 NAIROBI, Kenya - The last foreign reporter living in South Sudan said on Wednesday he had been deported from the war-torn country after a series of articles critical of the government.

In a statement posted on his Twitter account, Justin Lynch, 25, said he was "arrested and deported", without explanation, by the South Sudan National Security Service on Tuesday.

"The officers did not officially present me with a reason for my arrest and deportation, but repeatedly said my reporting was too critical of the government," Lynch said.

In recent months he has reported on massacres, sexual slavery and the looming threat of genocide.

Last month, he was the first journalist to report on a new wave of ethnic killings mostly by government troops in the town of Yei.

In the weeks that followed, the UN alleged ethnic cleansing and a US diplomat said government forces were mobilising militia and targeting civilians in the area.

A note on being arrested and deported from South Sudan. pic.twitter.com/bIsKDeFa3d

Much of Lynch's work from South Sudan over the last year has been published by the US-based Associated Press (AP) news agency. He has also written for the Christian Science Monitor, Daily Beast and New Yorker.

Lynch described his deportation as "a violation of press freedom" but said his South Sudanese colleagues have it worse and are "frequently the victim of intimidation or even death".

The Committee to Protect Journalists ranks South Sudan as the fifth-worst country when it comes to holding the killers of journalists to account.