Amnesty International calls for end to execution of children in Puntland 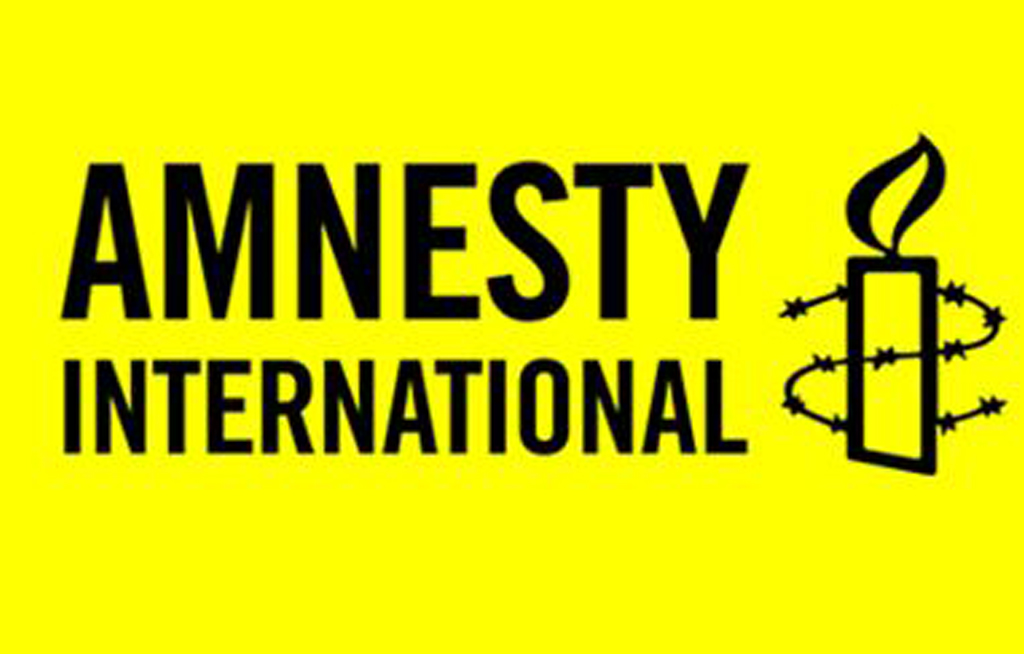 Amnesty International has been evicted from Moscow office.

NAIROBI – Amnesty International (AI) has called on the authorities in Somalia’s semi-autonomous Puntland region to immediately halt plans to execute two boys sentenced to death by a military tribunal in February for their alleged role in the armed group Al-Shabaab’s killing of three senior administration officials.

The organisation had learnt that Muhamed Yasin Abdi, 17, and Daud Saied Sahal, 15, could be put to death at any moment after five other boys – all aged between 14 and 17 – were executed on April 8 for the killings, AI said in a statement.

“These five boys were executed following a fundamentally flawed process during which they were tortured to confess, denied access to a lawyer and additional protections accorded to juveniles, and tried in a military tribunal. The lives of the remaining two boys must be spared,” Amnesty International deputy regional director for East Africa, the Horn, and the Great Lakes Michelle Kagari said.

“The Puntland authorities must not allow more blood on their hands. They should halt the executions and retry the boys in fair proceedings in a juvenile civilian court without recourse to the death penalty. Those responsible for killing the three administration officials need to be identified and brought to justice; torturing juveniles to confess, subjecting them to an unfair trial, and then executing them does not ensure this.”

Family members told Amnesty International that the boys, who they denied were members of Al-Shabaab, were subjected to electric shock, burnt with cigarettes on their genitals, beaten, and raped into confessing to the murders.

“These horrific allegations of torture must be fully and independently investigated and those found responsible held to account. Puntland must also stop the practice of trying civilians in military courts,” Kagari said.

Amnesty International believed the death penalty was cruel, inhuman, and degrading, and opposed it at all times, regardless of who was accused, the crime, guilt or innocence, or method of execution.