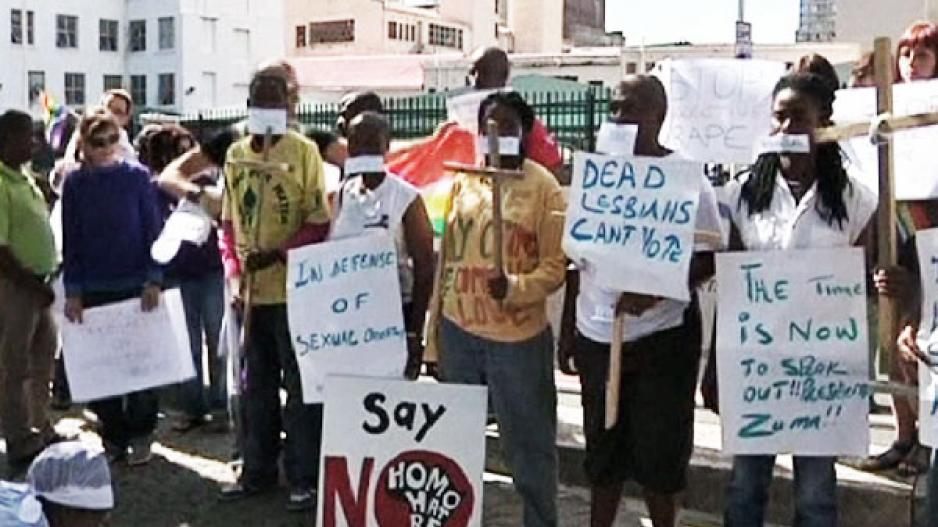 LUSAKA - Amnesty International has called for the trial of two men facing charges of homosexuality to be thrown out.

Ordinary Zambians have however welcomed it the case against James Mwansa and Philip Mubiana.

In April this year a neighbour accused them of being gay because they lived together.

As a result they were arrested and forced to undergo rectal exams.

Amnesty International condemned the exams, saying they cannot be scientifically verified and are therefore inadmissible in court.

They also say these exams are invasive, abusive and are conducted for reasons based purely on discrimination.

A government supporter said they are happy that government decided not to tolerate gays and lesbians in the country.

"I totally agree with government and urge them to enforce the law on homosexuality,” he said.

Another supporter said the men deserved to be punished as they are breaking the law.

“Looking at Zambian law, homosexuality is not there. Other nations can support it but we can’t. It’s just not right,” she said.

Meanwhile the international community has been putting pressure on President Michael Sata’s government to relax its anti-gay stance.

But this trial is just one more example of how unlikely that is under his administration.