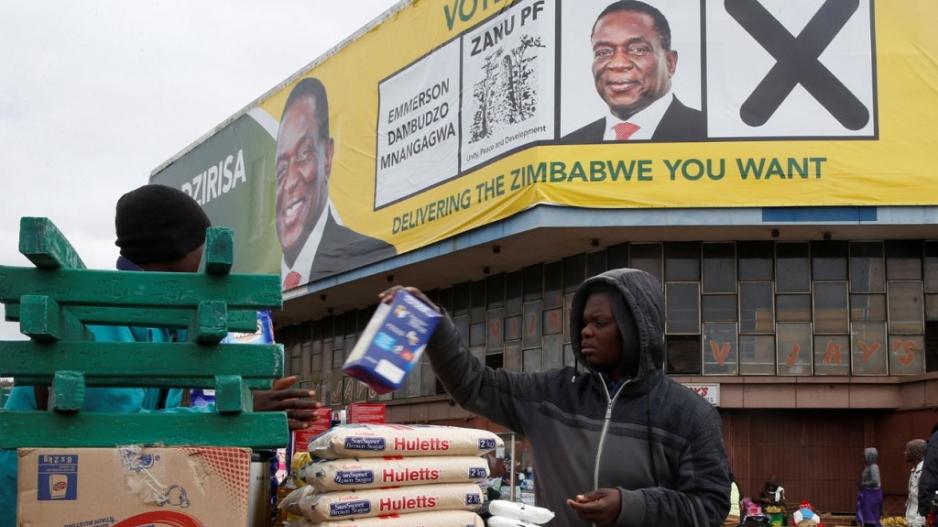 JOHANNESBURG – A survey shows that Zimbabwe’s elections, set for next week, will be a close contest between President Emmerson Mnangagwa and Movement for Democratic Chance (MDC) leader Nelson Chamisa but analysts predict the elections are far from a thing of free, fair and credible exercise.

Speaking to eNCA&39;s Thulasizwe Simelane, political analyst Ibbo Mandaza said the likelihood of the elections being free and fair will be hindered by issues of legacy.

“As things stand, clearly the elections are far from being free, fair, and credible exercise,” Mandanza said.

Asked about some of the issues of concern, Mandaza said legacy issues and the previous records of elections are testimonials that elections in the country are not free and fair.

READ: In rural Zimbabwe, a peaceful election seems to be on the cards

“The elections since 2000 have been disrupted, the outcome thereof, the more than a suspicion that the military has been involved in electoral processes since 2000, the military and intelligence and the record of 2008 and 2013 elections which were clearly rigged outcomes.”

Over 150 assault cases related to the upcoming Zimbabwean polls have been reported in recent weeks.

The Zimbabwean Police say these cases also include inter-party clashes.

ZimDecides2018 It is exactly a week until Zimbabweans head to the polls.
This is the first election since the fall of long-time president Robert Mugabe in November last year. Professor David Moore discusses this on NewsNight. Courtesy DStv403 pic.twitter.com/3ZuOyjqxRB