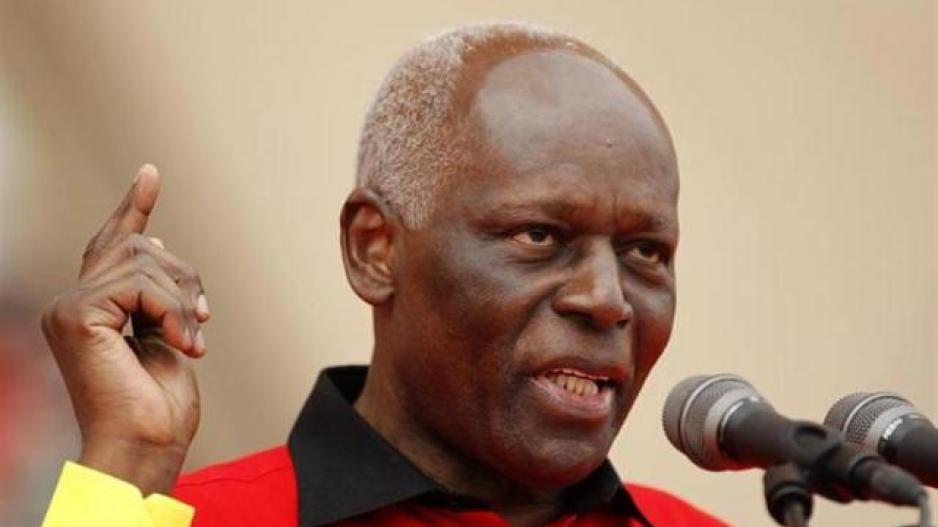 Angola's government plans to appoint a new chairman for its $5 billion sovereign wealth fund, with Armando Manuel stepping down from the post.

LUANDA - Angola has become the first country ever to ban the Muslim faith, according to several news outlets.

Some mosques have been closed down and others will be destroyed, according to media reports quoting the Ministry of Justice and Human Rights.

The reports say the government hopes to curb sectarianism in the country and eradicate religions that contradict the customs of Angolan culture.

There are only around 90,000 Muslims in the country of 16-million people, who are predominately Catholic.

Anti-Islamic sentiments are believed to be common in Angola.

President Jose Eduardo dos Santos has been quoted as saying the ban is "the final end of Islamic influence in our country".