Angolan activist to be tried for corruption expose 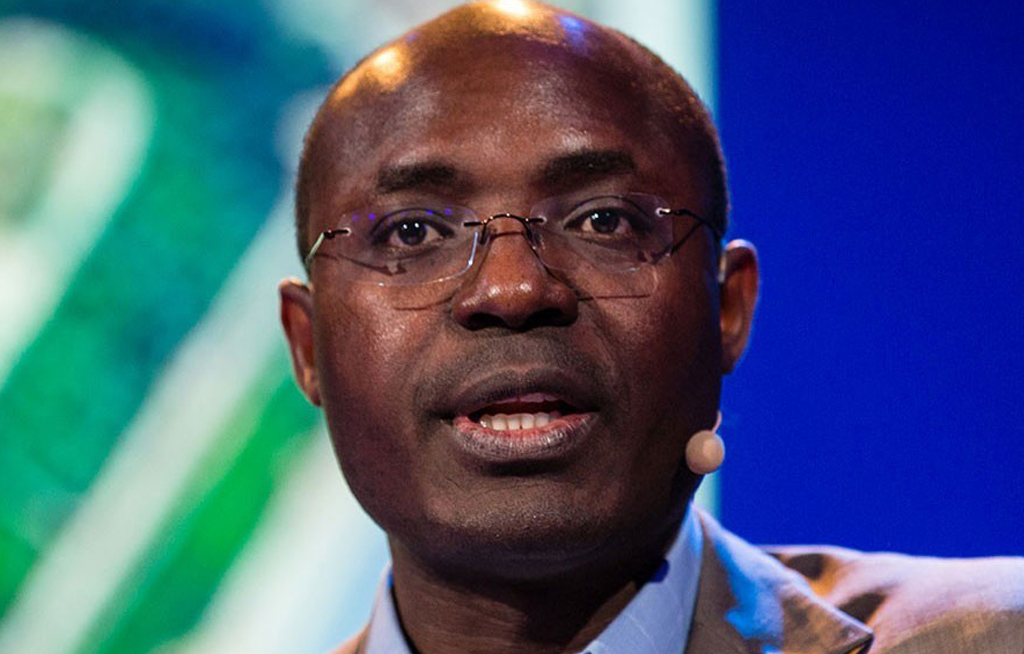 The charges relate to a story that Marques wrote in 2016 about a purchase of land by former attorney-general Joao Maria de Sousa.

A court hearing on Monday was adjourned until 24 April after De Souza&39;s lawyers argued that as a former attorney-general he has special privileges.

Marques, who runs the news website Maka Angola, and Mariano Bras, another journalist who reproduced the article, face up to three years in jail.

The 46-year-old Oxford-educated Marques is no stranger to Angola&39;s courts, having been arrested and detained several times.

In 2015, he was convicted of defaming military generals in a book and was handed a six-month suspended prison sentence.