Angolan president back home after treatment in Spain 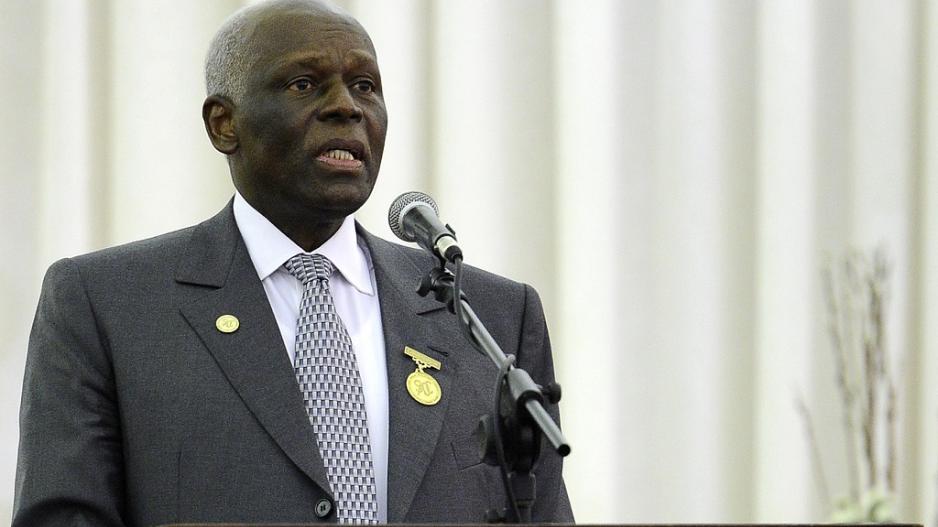 Angolan President Jose Eduardo dos Santos closing the 31st SADC summit in Luanda, Angola 18 Aug. 2011. Dos Santos confirmed on 3 Feb. 2017 that he would step down ahead of elections due in August and named Joao Lourenco as his successor.

LUANDA – Angolan President Jose Eduardo dos Santos, who has been dogged by reports of poor health, has returned to Luanda after nearly a month in Spain, party officials said Tuesday.

Dos Santos's medical condition has recently been subject to fierce speculation, with his daughter Isabel forced to deny rumours that he had died while in Spain.

Anastacio de Brito, spokesman for the ruling MPLA party, told AFP that the 74-year-old president arrived back in Angola on Monday evening.

The party confirmed for the first time on Monday that dos Santos had undergone medical checks while in Spain on an extended "private visit".

Dos Santos, who has been in power since 1979, will not contest an election in August, marking a historic change in the oil-rich country.

He has reportedly received cancer treatment in Barcelona over several years.

Defence Minister Joao Lourenco has emerged as Dos Santos's chosen successor and is on course to take power after the election.

Opposition parties have called for the government to be more transparent about the president's health.