Anti-Balaka withdraw calls for Samba-Panza to step down 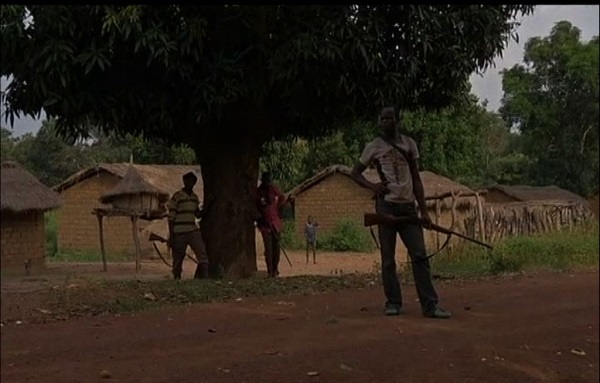 The Christian-dominated Anti-Balaka militia has withdrawn its calls for Central African Republics interim president, Samba-Panza to step down.

BANGUI - The Christian-dominated Anti-Balaka militia has withdrawn its calls for Central African Republic’s interim president, Catherine Samba-Panza to step down.
The calls for her resignation came following a meeting with the leaders of the militia group on Saturday to end the violence that erupted last week.
Samba-Panza has only been in office for ten months.
She is expected to step down in February next year when the elections for a new government are set to take place.
About seven people have been killed in fresh clashes and six peacekeepers wounded.