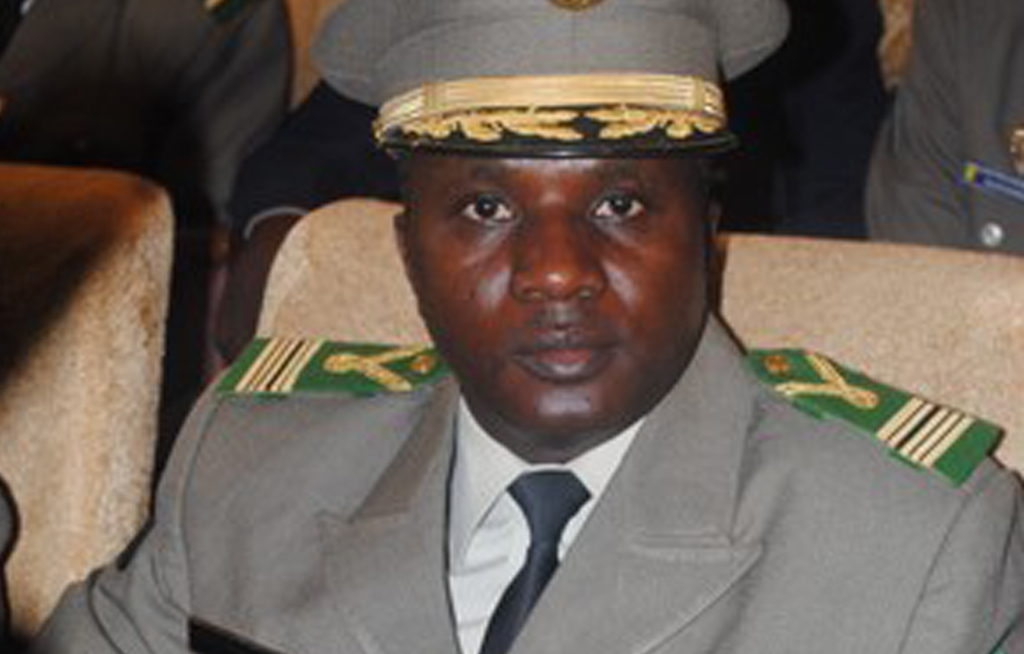 Malian army general and former government minister Moussa Sinko Coulibaly has resigned his post to stand in the country's presidential elections in July 2018.

BAMAKO - A Malian army general and former government minister has resigned his post to stand in the country&39;s presidential elections in July 2018, sources close to the officer said Sunday.

Moussa Sinko Coulibaly is the second person to declare his candidacy, after Kalifa Sanogo, the mayor of Mali&39;s second-largest city, Sikasso, who announced his bid in July.

They are hoping to unseat President Ibrahim Boubacar Keita, who has not yet said if he will seek a second five-year term, though he is widely expected to do so.

In his letter of resignation, obtained by AFP, Coulibaly said he wanted to "contribute in another manner to find solutions to the political, economic, educational, cultural and social challenges facing our country."

He was a member of the army forces which toppled Mali&39;s government in a coup in 2012, which ushered in a wave of violence by Islamist extremists that were halted only after an intervention by French forces in January 2013.

The country returned to democracy the following August when Keita was elected president.

Coulibaly was a minister of territorial administration in the transition government, a post he kept for several months in Keita&39;s cabinet.

He has a degree from France&39;s prestigious Saint-Cyr military academy and has several key supporters, according to his entourage, in particular in the military.

Mali&39;s government has postponed regional and municipal elections in recent months over security concerns, as it has struggled to implement a 2015 peace deal with former Touareg rebels, with the state still absent from vast swathes of its northern territory.

Last week the government said regional elections scheduled for December 17 would now be held in April, a move which drew the ire of several groups which signed the 2015 accord.

But Keita, in an interview with Jeune Afrique (Young Africa) magazine published Sunday, said the presidential vote would not be pushed back for security reasons.

Tensions remain high, however, with a top municipal official in the central city of Djougani shot and killed by armed men outside his home overnight Saturday, local sources told AFP.