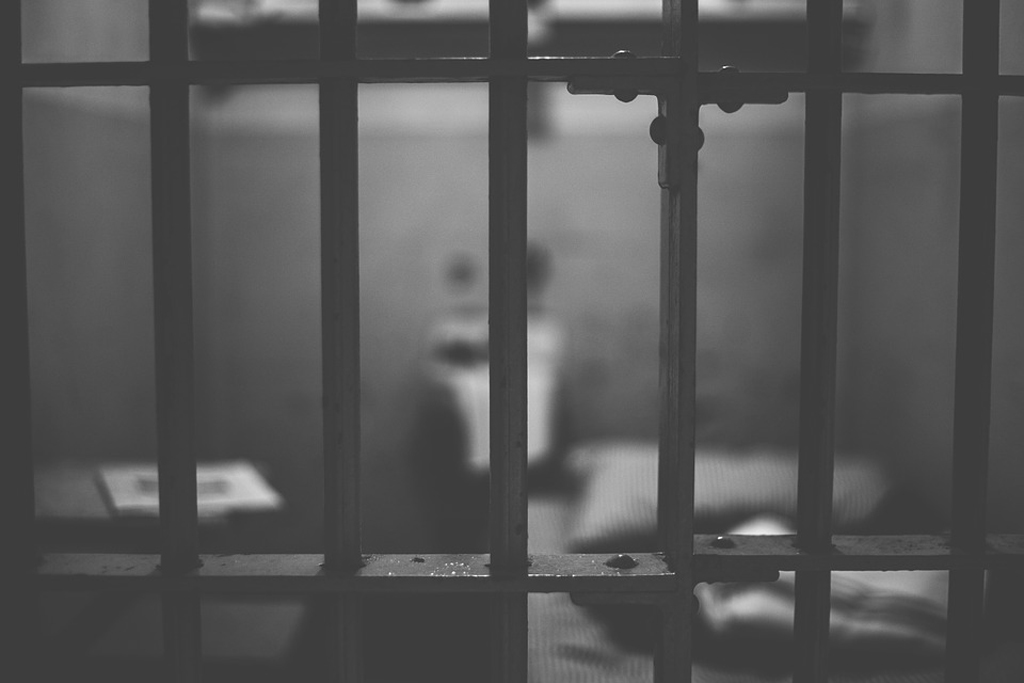 They then used fuel to "set fire to all the buildings" of the prison in Ndop, added Mbita, the local administrator.

Inmates who return "voluntarily" will be transferred to a prison in Bamenda, the capital of North-West region, Mbita said, adding that a manhunt was on for the escapees.

Years of resentment at perceived discrimination at the hands of the Cameroon&39;s francophone majority have led to almost daily acts of violence and retribution.

Security in the two regions has deteriorated significantly since late last year.

Anglophones today account for about a fifth of the West African country&39;s population of 22 million.