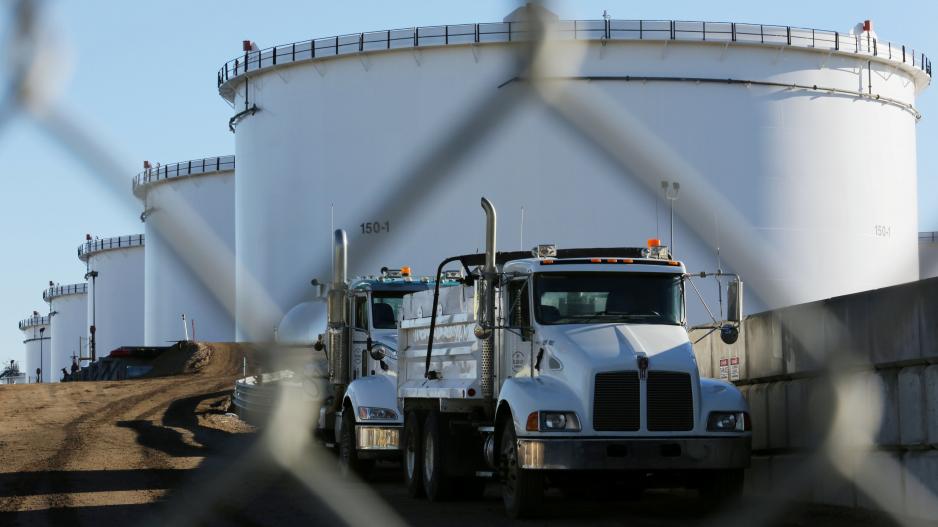 CALABAR, Nigeria - At least nine people were killed and 10 others seriously injured Sunday when a gas tank exploded at a fuel complex in southeastern Nigeria, state police said.

There was no immediate explanation for the blast at a facility belonging to Nigerian firm Linc Oil and Gas at Calabar, said Hafiz Inuwa, in charge of the Cross River State Police Command.

The police chief, speaking at the scene, said the facility's manager had not yet explained: "what led to the explosion".

"For now, nine people are confirmed dead and many others who sustained different burns are currently receiving treatment" in a local hospital, he added.

"The figure could be more than nine, while at least 10 persons sustained various degrees of life-threatening injuries," a worker at the facility told AFP on condition of anonymity, after the early morning blast.

Fuel explosions are common in Nigeria, Africa's biggest oil producer and the continent's most populous country, where it is transported on badly-maintained roads by trucks in a poor state of repair.